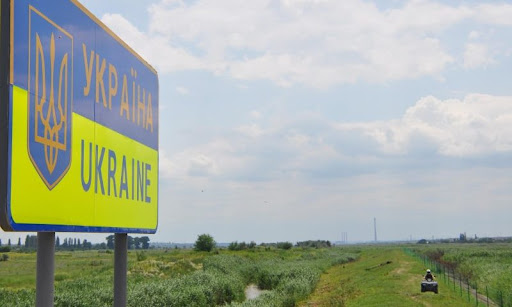 The new plan provides for the construction of a wall, installation of cameras and sensors

The new plan provides for the construction of a wall, installation of cameras and sensors.

The government has allocated ₴21 million ($787,116) to strengthen the Ukrainian border with the Republic of Belarus. According to the prime minister of Ukraine, this amount is needed to start strengthening those areas where migrants who are currently on the Belarusian-Polish border are likely to pass.

"₴21 million is the initial amount that will be used for the construction of special fortifications, as well as to increase the number of border troops in the relevant areas of the Ukrainian border. Funds will be added to this amount as needed," said the prime minister of Ukraine.

Denys Shmygal also added that Ukraine has a program initiated by president Volodymyr Zelenskyy to build the state border.

"We are changing the strategy of our borders. An appropriate department will be set up in the Ministry of Infrastructure to deal with civilian infrastructure at the border so that we can finally put the checkpoints in order. It will also be implemented within the framework of the Big Construction program,” said the prime minister of Ukraine. 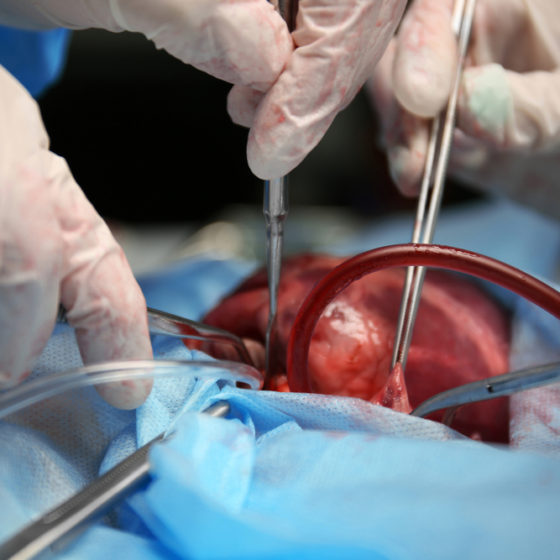 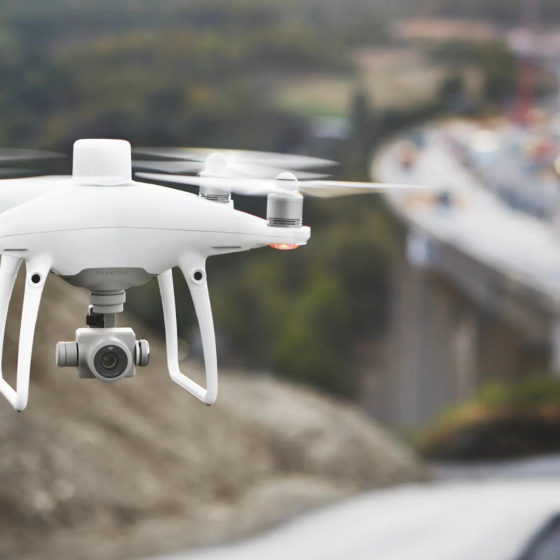 Turkish company “Baykar” invests in the creation of a research and testing center, production facilities, and UAV assembly on the territory of Ukraine