On January 25, Joe Biden announced the transfer of a battalion of 31 tanks to the Armed Forces of Ukraine

President Joe Biden's speech on support for Ukraine was held at the White House today. The president said that the United States will join the states providing Ukraine with battle tanks within the framework of military support. To combat Russian aggression, M1 Abrams will be sent to the country.

"Today, I am announcing that the US will send 31 M1 Abrams tanks to Ukraine, the equivalent of 1 Ukrainian battalion. We want to strengthen Ukraine's ability to defend its territory. We also provide the necessary spare parts needed to operate these tanks on the battlefield. All logistical issues will be implemented as quickly as possible," Joe Biden.

Last week, Senator Jack Reed and Angus King met with Volodymyr Zelenskyy in Kyiv and further stated the need to provide tanks to Ukraine, setting an example for other states.

On January 24, Olaf Scholz announced that he would give Ukraine 2 battalions of Leopards. 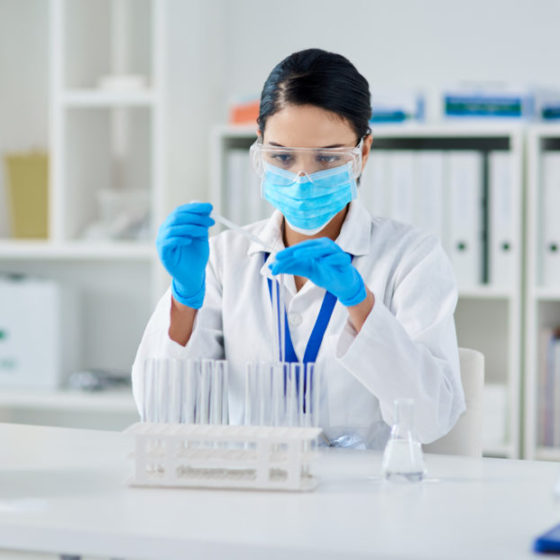 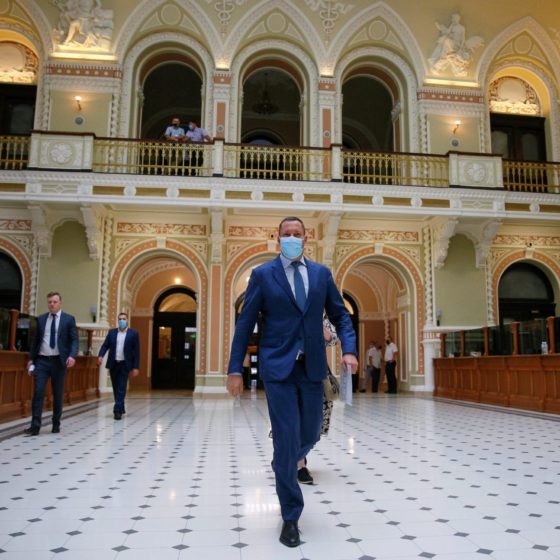