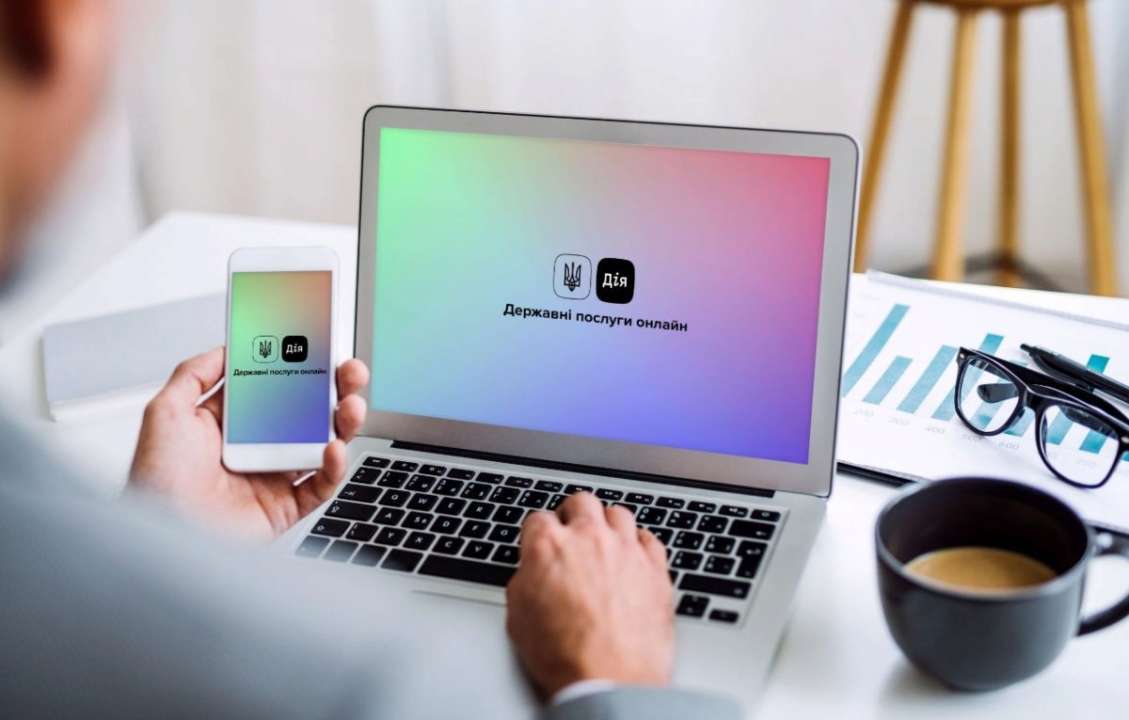 Zelenskiy believes that Ukraine has already made a "digital revolution".

President Volodymyr Zelenskyy declares that on the day of the 30th anniversary of its independence, Ukraine will enter the paperless regime: state bodies will accept documents and certificates from citizens in electronic form.

Direct speech: "Ukraine will enter the paperless mode, as we promised on August 24, 2021. No paper documents for government agencies. Nobody will be able to demand a piece of paper or any certificates for the provision of government services from a citizen of Ukraine. We will do our best so that "state without paper" really exists not on paper," the President said.

Zelenskiy believes that Ukraine has already made a "digital revolution".
According to the president, if last year 5% of Ukrainian entrepreneurs registered their business online, now it is 50%.
The President noted that Ukraine is the first country in the world where digital passports have the same legal force as paper ones.
It is now possible to register a newborn through a smartphone, change the place of registration, digital documents, and dozens of online services are also valid.

The Ministry of Digital Transformation plans to digitize all public services by 2024. Deputy Prime Minister, Minister for Digital Transformation Mikhail Fedorov announced this during the presentation of Diia Summit 2.0, Ukrainian News Agency reports.
"The services presented today are only a small part of our global plans. By 2024, our goal is to provide citizens with government services online by 100%," Fedorov said.

Source: President in his speech at the "Diia Summit 2.0" in the framework of the all-Ukrainian forum "Ukraine 30. Digitalization" 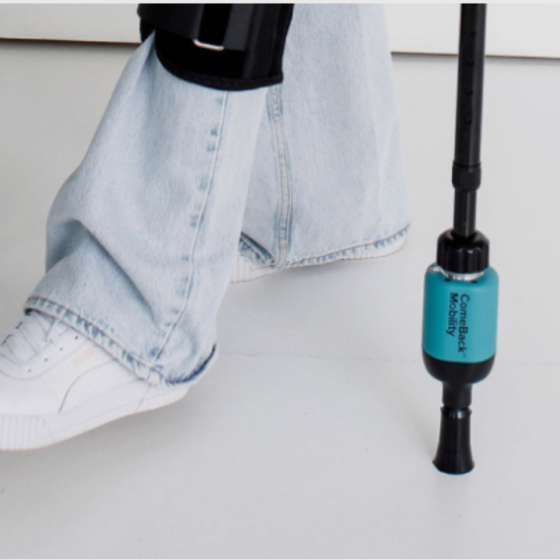 The round was attended by the Ukrainian venture capital fund “Fison”, ex-president of “Kyivstar”, the pharmaceutical company “Farmak”, the Ukrainian diaspora in Chicago 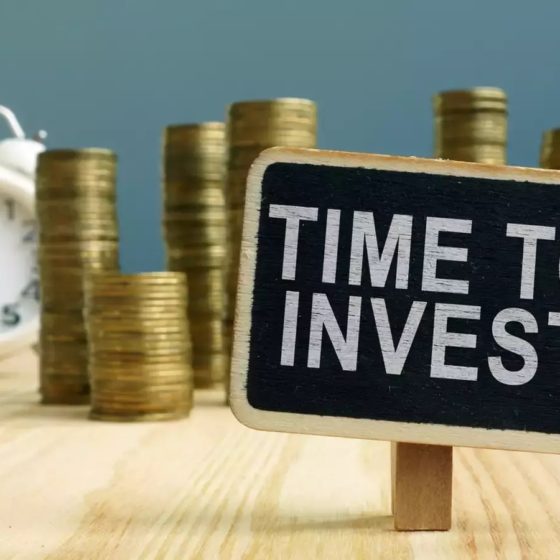