Request a call
GTInvest»Blog»Ukraine Will Spend $5.752 Million on Infrastructural Projects

Following the adoption of the 2022 budget, it was announced that $5.752 million had been allocated to improve the country's infrastructure. Of course, everyone was interested in what will be changed and how it would be realized for such an amount. Therefore, the Ministry of finance of Ukraine completely disclosed the repair and construction of roads, modernization of river transport, and others.

Olexander Kava, вeputy minister of finance, made an official statement. It became clear from the speech that the money would be spent on construction and the maintenance of roads of national importance.

"These funds will be used for the reconstruction, construction, and maintenance of public and local roads, as well as for the modernization of railways, airports, and river transport," he said.

It is planned to continue the construction and reconstruction of bridges in some country cities in 2022. The Zaporizhzhia bridge (the administrative center in Zaporizhzhia купшщт, Ukraine) and the exit bridges of the left-bank part of the capital can be guaranteed to wait for the start of repairs. It is also noted that in the central part of Ukraine, the city of Krуmenchug, construction of a bridge in Krimenchug will begin.

Many infrastructure projects have been submitted. But some plans are beginning to be implemented nowadays. For example, work on constructing a new bridge in Krimenchug, which we have reported above, has already started this year. The construction of the H-31 Expressway, which will provide a short route to several regional centers of Ukraine, is also underway. According to the project's plans, it will be possible to travel from the capital to the sizeable Ukrainian city Dnipro for 4 hours. The speed limit will not be disrupted, and the total travel time will be reduced by almost half.

In conclusion, it should be recalled that on December 8, the зresident of Ukraine signed a law allocating $70.910.87 from the budget of 2021 for roads. This amount represents an additional investment in infrastructure. 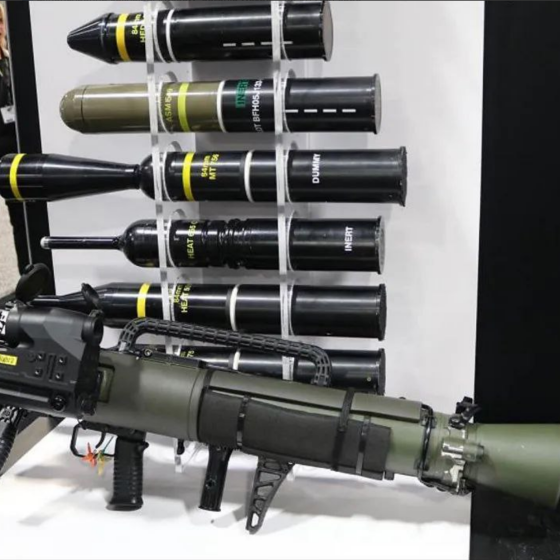 Military Package from Estonia for €113 Mln 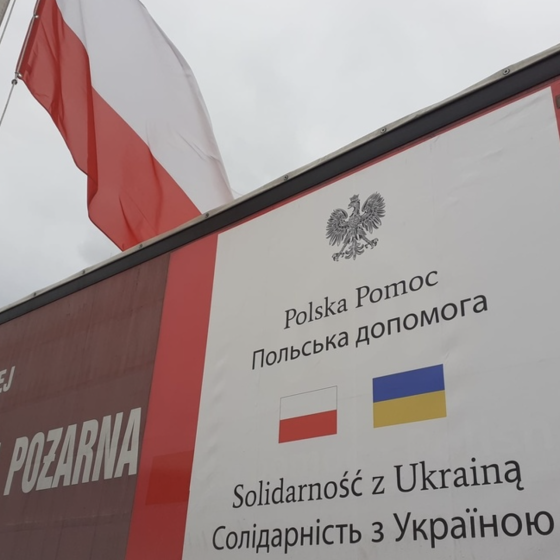 €700 Million in Response to Russia’s Invasion

The European Union will add to the already allocated Ukraine €500 million, €205 million