The head of the Munich Security Conference, Christoph Heusgen, made an important statement

The politician said that the former German chancellor Angela Merkel vetoed the prospect of Ukraine's accession to the Alliance. But now, changes have taken place not only in the German government but also in the world because Putin has changed the game's rules.

The representative of Germany in the United Nations in New York and the head of the Munich Security Conference, Christoph Heusgen, said that Ukraine should be a NATO member. According to his words, the member states should consider what guarantees they can give to the country Russia has attacked.

"We have to think about what guarantees we can give to Ukraine. But I think we should not exclude Ukraine's membership in the North Atlantic Alliance anymore," he said.

Such changes are related to war and, first of all, Putin's words. RND wrote that Christoph Heusgen recalled the nuclear threats of the Russian president and the readiness to use any weapon to turn Ukraine into another Belarus or something similar.

As we can see, despite the ambitions of the 70-year-old Russian president and his fear of Ukraine's accession to NATO, the Alliance is getting closer, and Ukraine remains unbreakable in the future. Glory to Ukraine! 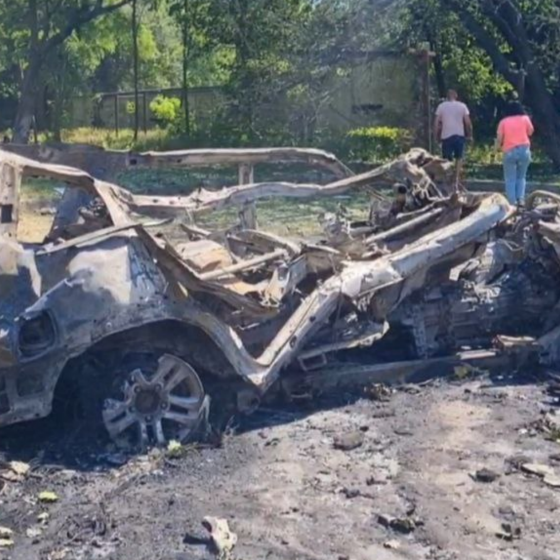 Russia Strikes in the Center of Kramatorsk Again 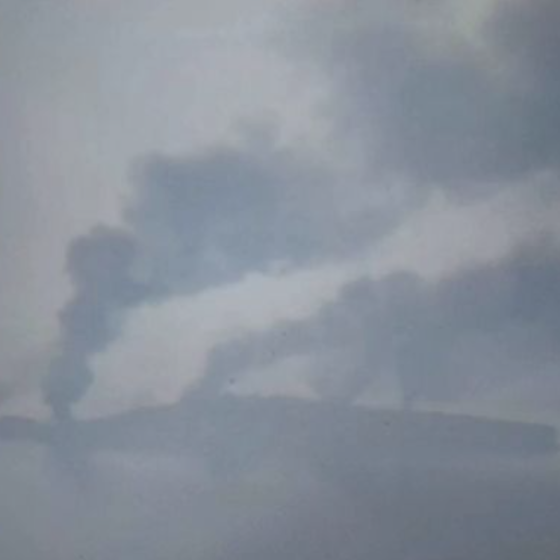 This victory is of strategic importance since it is possible to control the south of Ukraine from it, as well as to land troops to attack Transnistria