Wheat began to be sown in the first half of September in the Chernihiv and Kharkiv regions and the work was completed in the fields of the Sumy region.

The press service of the company informed about the process.

The company reportedly sowed organic winter spelt for the first time, purchasing seeds from Austrian and domestic producers. About 300 hectares were allocated for the new crop in the Kharkiv region.

“Winter wheat gives stable results from year to year, we know how to work with it and get good yields. For us, this is a high-margin culture. In addition, it is a good predecessor and an increase in the sowing area will allow us to reduce the load during the spring sowing season,” explains Oleksandr Ovsianyk, director of the agro-industrial department of AGROTRADE.

According to him, the current conditions for sowing winter crops were excellent: the soil was moist and the temperatures were favorable. As a standard, before sowing winter crops, the company's employees performed deep disking and stubble cultivation. In addition, an autumn insecticidal protection was carried out.

AGROTRADE Group is a vertically integrated agro-industrial holding with a complete cycle (production, processing, storage and trade of agricultural products). Its land bank is 70.5 thousand hectares of agricultural land in the Chernihiv, Sumy, Poltava, and Kharkiv regions.

The main areas of activity of the company are the production of cereals, legumes, and oilseeds, storage and processing of grain, seed production and trading. AGROTRADE Group includes six agricultural clusters, nine grain elevators, and grain-receiving enterprises. The holding employs about 1.5 thousand people. 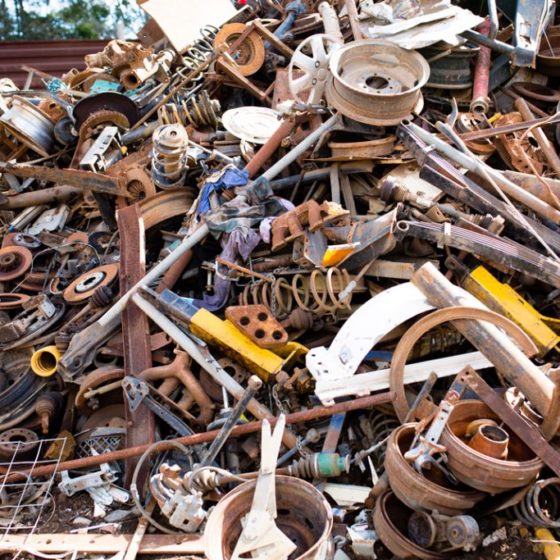 The draft, by amending paragraph 2 of section II “Final and transitional provisions” proposes for a period of 5 years to extend the export rate duty on goods at the level of € 58 per 1 ton 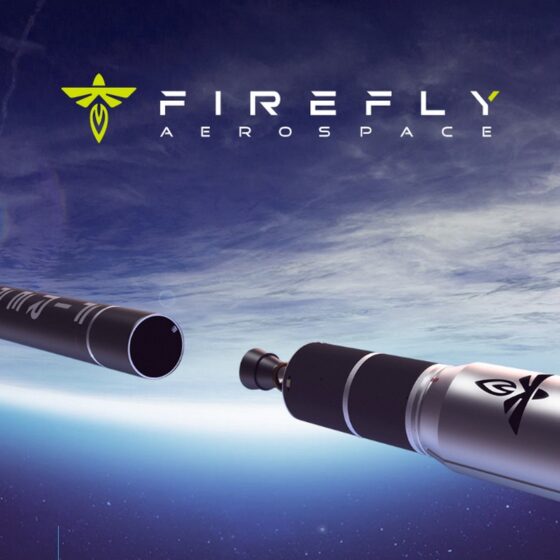 Firefly Aerospace sends its Alpha rocket into space for the first time. The aerospace company of Ukrainian entrepreneur Maksym Polyakov has been going for seven years.