It is the first time in history that a Ukrainian story has appeared on Netflix’s streaming service. It is based on the original story of the talented Ukrainian football player Alyna Shylova. The film was created with the support of Derzhkino, the State film agency of Ukraine, and has already won 11 worldwide awards. It is worth mentioning that the agency’s work, Home Games, is already showing in the European Union and Britain.

The film Pulse, which tells the story of one Ukrainian athlete, Oksana Buturchuk, as early as 2020, brought state cinema respect and new status. Sports drama was presented in the United States at the Flathead lake international cinema fest. The film, supported by Derzhkino, won two rewards, one of which was the title of the year's best film.

Ukrainian cinema speaks loudly about itself not only with the help of successful athletes. Between 2020 and 2021, 4 films received financial support from Eurimages — the European cinema support fund.  Ukrainian cinematography is starting to be spoken of throughout the world. According to the minister of culture and information policy of Ukraine, Oleksandr Tkachenko, Ukrainian cinema abroad began to be associated with a quality product. One of the proofs is Days of Ukrainian movies held in  Italy, Finland, Belgium.

Derzhkino, the State film agency of Ukraine, was founded in 2011 as a governmental tool in film production in the country. On November 17, 2021, Derzhkino, founded by the government, ceased to be part of the Ministry of culture and became a central executive body. The prime minister of Ukraine attributed this decision to the agency’s need for a meaningful role in the country’s politics and foreign affairs. It was only a few months before the products supported by the State film agency of Ukraine were transferred to the foreign market.

Olha Povaliaieva
You will be interested
Development Innovations Science 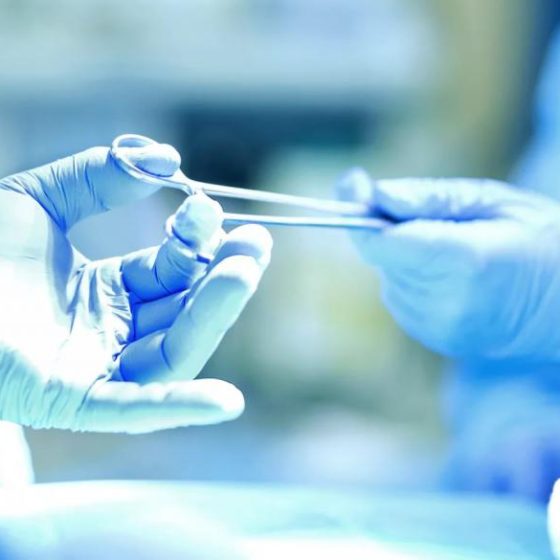 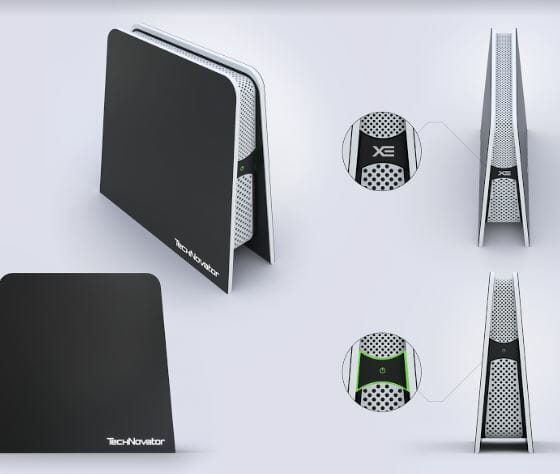