In addition, 2 embassies, 2 ministries and several other official organizations in Spain received packages with explosives

Russia launched a targeted international campaign against Ukrainians abroad. Wanting to intimidate those who support our country, unknown individuals send letters with "very specific threats" (the Ministry of foreign affairs of Ukraine Dmytro Kuleba), bloody envelopes with animal eyes and parcels with explosives.

On November 30-December 1, embassy of Ukraine in Spain received a parcel-envelope. It exploded in the hands of the commandant of the embassy. He was hospitalized. According to Kuleba, similar terrorist attacks took place in w other Ukrainian embassies in other countries.

"This is definitely a new form of terror. We are working very hard with the Spanish authorities to find out who is behind this. We certainly have a guess who is behind this, but we need to trace the entire network of agents and people involved in this campaign," Dmytro Kuleba.

The minister added that in addition to the terrorist attack in Madrid, there were other disturbing events that were not related to explosives but with the sending of very specific threats to the Ukrainian embassies.

After that, it became known that the office of Spanish prime minister Pedro Sanchez received a similar package on November 24th. It was destroyed, and the story was deliberately not made public. Similar parcels were received by the Ministry of defence of Spain and the company Instalaza, which produces weapons for Ukraine. Today, the same envelope arrived at the Spanish Air Force base. All envelopes are the same: the envelope size is 10x15 cm. The x-ray showed an explosive charge with a wireline ready to detonate after opening the envelope.

Today, December 2, the Ukrainian embassies in Hungary, Holland, Poland, Croatia, and Italy, as well as the Ukrainian consulates in Brno and Krakow, received envelopes with carved animal eyes inside. The parcels were soaked through with blood and had a characteristic smell.

We remind you that in January 2022, before the full-scale Russian attack on Ukraine, the official websites of almost all Ukrainian Ministries were hacked. All that was displayed on the screen was a threat text containing the words "all data on the computer is destroyed, it is impossible to restore them. All information about you has become public, be afraid and expect the worst. This is for your past, present and future." 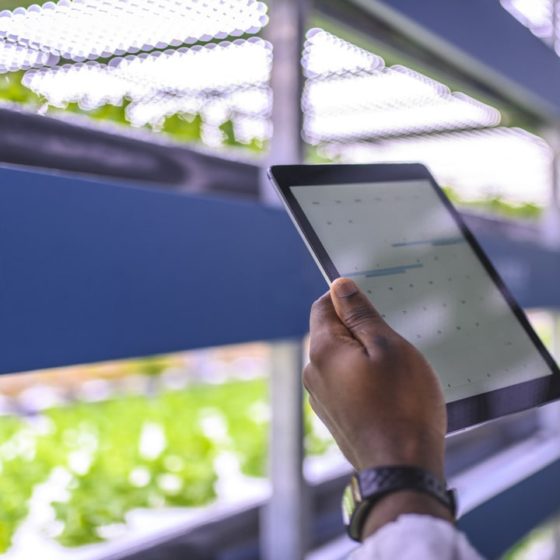 Investments in Farm Tech Grew by 40%, Leaders – Biotechnology and Agriculture

Investments to support global food systems have skyrocketed amid the pandemic 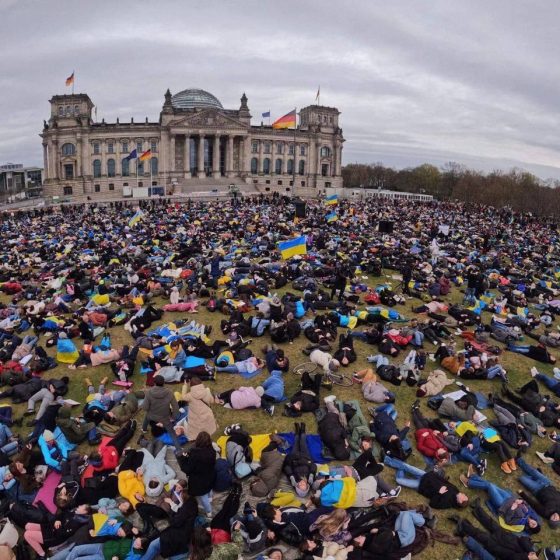 The World Is Filled with Anti-War Protests