At the festival "Sikorsky Challenge 2022" dedicated to the memory of the Ukrainian engineer, presented an ATV for the defenders of Ukraine

In Kyiv, the next annual festival of innovative projects Sikorsky Challenge. The event is dedicated to the memory of the Ukrainian aircraft designer who invented the first 4-engine aircraft, a heavy 4-engine bomber, a passenger aircraft, a transatlantic seaplane, and a serial helicopter. He created the Sikorsky Aircraft construction company in America, where he invented many aircraft. After the engineer's death, his business and mission are continued by other specialists. His organization belonged to United Technologies Corporation until 2015. Sikorsky now has 8 subsidiaries: PZL Mielec, Composite Technologies, Inc., Sikorsky Innovations, and others.

Ihor Sikorsky, born in Kyiv in 1889, is highly honoured. Every year holds, a festival of innovative tech-projects Sikorsky Challenge. The last session presented a development designed for the Armed Forces of Ukraine — an electric quad bike. The Ukrainian ATV Himaks can be used for the silent transport of ammunition. The design includes an extension function for the boot. This allows the use of an ATV to transport the wounded. Himaks ranges up to 150 km, running on 2 and/or 3 batteries, which can be replaced in just 10 seconds. Developers plan to give the invention to the front.

This year the festival gathered more than 500 followers of Ihor Sikorsky. 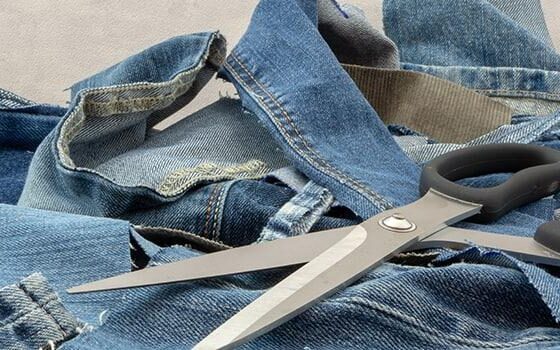 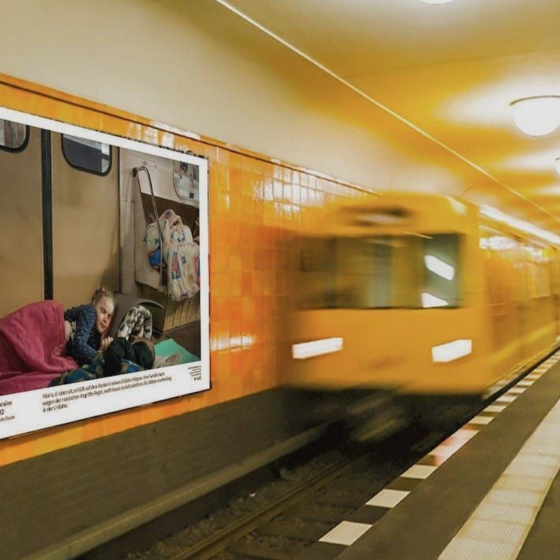