World and Hollywood studios increasingly draw attention to Ukrainian startups and ideas for series, games, and business. Recently it became known that the biggest computer game in autumn, God of war Ragnarok, was created with the help of a Ukrainian startup project. Ukrainian specialists signed an agreement with Sony and created the voice for the game. Thus, the entire dialogue and voice-over of the game, which was released on November 9 on PlayStation 4 and PlayStation 5, is the work of the Ukrainian Respeecher.

Sony made Respeecher in the title. In addition, a large company has noticed another Ukrainian, a specialist in synthetic broadcasting Valerii Zablotskyi-Drohan.

"What is extremely important for us is every large-scale project of the God of War level attracts attention to Ukraine as a hub of talents and unique technologies of the world level. Now it is precious to see Ukrainians in the credits of legendary objects. We will have a few more major relics of the world level by the end of the year," said the executive director of Respeecher Oleksandr Serdiuk.

Incidentally, Serdiuk is already known in Hollywood because he was invited to one of the studios. There, together with his project Respeecher created the voice of Darth Vader for the series about Obi-Wan Kenobi. 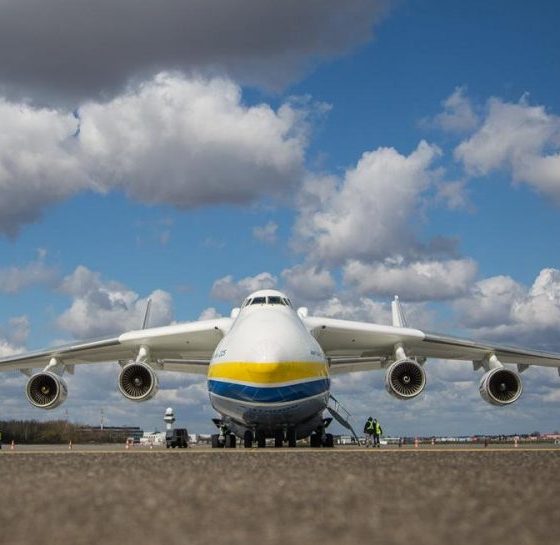 The Russians Blew Up the Unique Plane “Mriia” Ukrainian 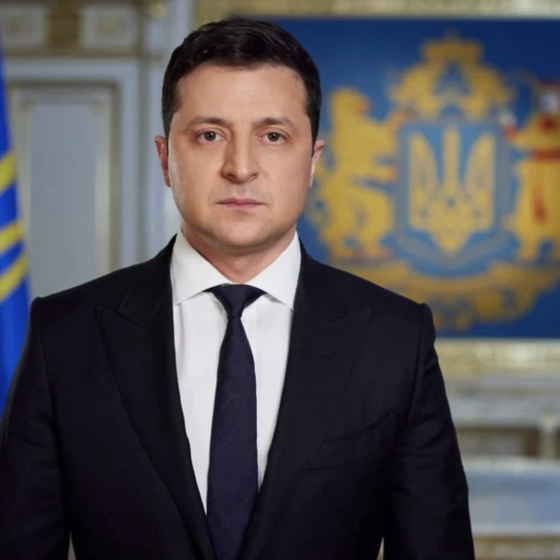 Volodymyr Zelenskyy Will Not Meet Putin If…