Request a call
GTInvest»Blog»Ukrainian Language in the Updated PlayStation

Ukrainian Language in the Updated PlayStation

Sony announces the start of beta testing of PlayStation updates, including the appearance of the Ukrainian language in the console

So far, the Ukrainian version is only available to countries that have received invitations to beta testing, and screenshots of the coveted update have already begun to appear online. 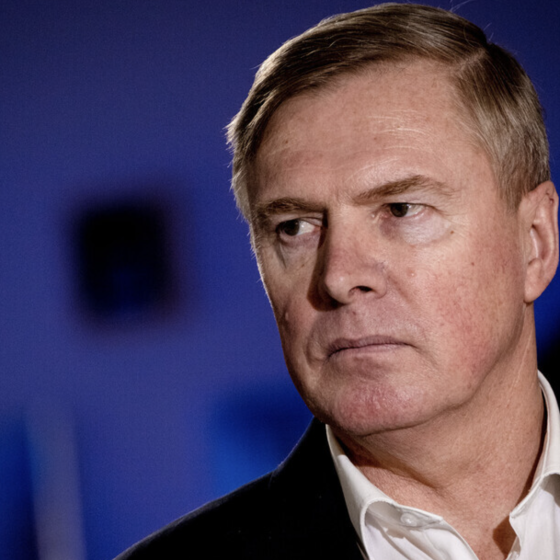 Kalle Laanet shares the opinion of Ukrainians: “We need to end this war as soon as possible. Not diplomacy. The Russians just need to be driven out of the territory of Ukraine” 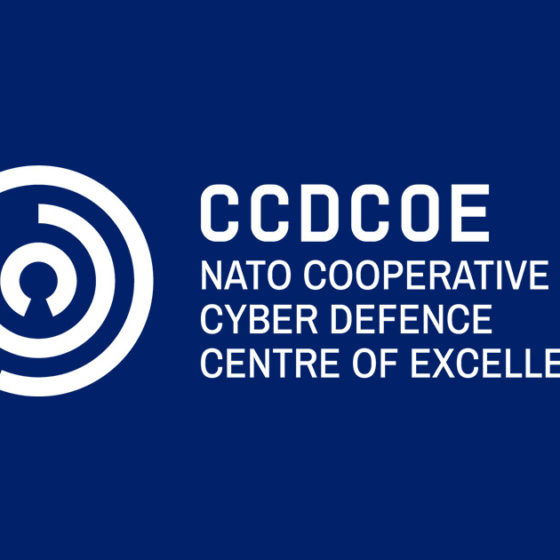