On the evening of April 13 at 8 p.m., information was confirmed that the Ukrainians shot down the flagship of the 30th division of surface ships of the Russian Black Sea fleet Moskva.

The ship is known for the fact that on February 24, on the first day of Russia's war against Ukraine, it attacked the Ukrainian island of Serpents and demanded that the Ukrainian border guards lay down their arms and surrender. In response from the Ukrainian border guards, they received an offer to go f*ck themselves. It is known that Moskva destroyed not only the Serpent's Island but also participated in the naval blockade from the sea of ​​Odesa, Mykolaiv, and Ochakiv.

Ukrainian volunteer Oleksandr Karpyuk posted on his Facebook page: "The cruiser Moskva has just been hit by two Neptune missiles. It's worth it, it's on fire. And the sea is stormy. Requires tactical flooding, by the looks of it."

The ship is equipped with artillery, aviation, torpedo-mine, anti-aircraft, and missile equipment. The ship is also equipped with P-1000 Vulkan anti-ship missile launchers (16 units). Target range up to 1000 km. Also on board the Moskva was a Ka-27 helicopter.

"Lost the move. It is located 24 km from Serpent's Island. 5 ships of technical assistance went to him. The airspace is guarded. The extent of the damage is undetermined due to the flames on the deck."

The Moskva cruiser was designed to destroy large surface ships, provide air defense and landing support, as well as ensure the combat stability of anti-submarine groups. This particular cruiser participated in the attacks on Georgia and Syria. And ended his aggressive career in Ukraine.

Olha Povaliaieva
You will be interested
Economy Export Production 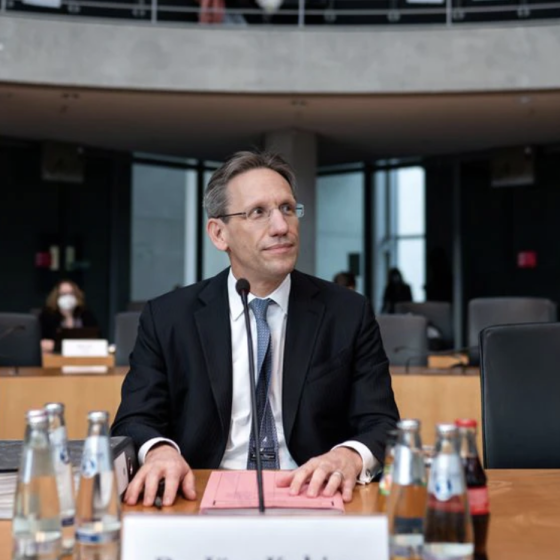 The German Ministry of finance announced that on August 1, the country will stop buying Russian coal, and from December 31 — oil 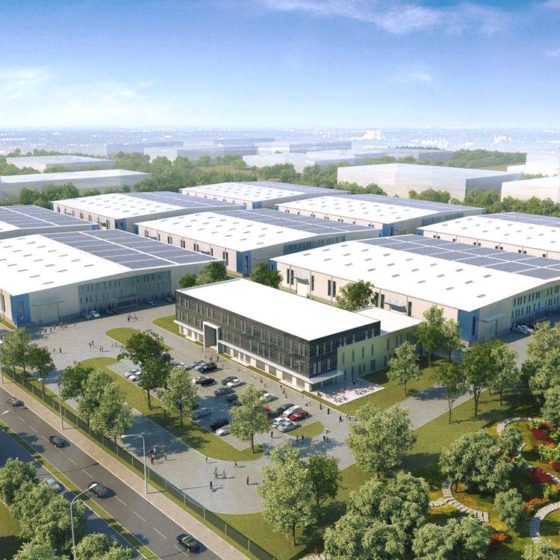