I remember that Kadyrov promised to catch the most famous partisan of Ukraine, Stepan Bandera. Either because Bandera died in 1959 or because Kadyrov only knows how to make loud statements, but Bandera was still not caught. And the work of the underground warrior came to life. In eastern and southern Ukraine, where Russia's worst atrocities against Ukraine are now taking place, covert guerrilla groups have sprung up to undermine Russian activities.

“I can officially confirm that the railway bridge in Akimovka, Melitopol district, Zaporizhzhia region, connecting mainland Ukraine with the occupied Crimea, was blown up by Ukrainian partisans!” wrote a journalist and former member of the Ukrainian parliament Ihor Mosiychuk.

It is noteworthy that the partisans are ordinary citizens of Ukraine who have no relation to the army and access to weapons or explosives. However, somehow these people managed to get hold of the components and assemble the device that blew up the motorbike. Definitely do not underestimate the Ukrainian partisans.

Also, in Melitopol, partisans paste leaflets on the windshields of the cars of the invaders with the inscription "Russian occupier — know! Melitopol is Ukraine. Every tenant is a partisan. Wait for it!". The city administration announced this.

Oleksii Arestovich, the adviser to the head of the presidential office, confirmed the existence of self-formed partisan detachments in Ukraine: "Our partisans work there, but they perform their own specific tasks aimed at destroying the enemy."

Who these people are, we do not know. But they bring the victory of Ukraine closer. Glory to Ukraine! Glory to Heroes! 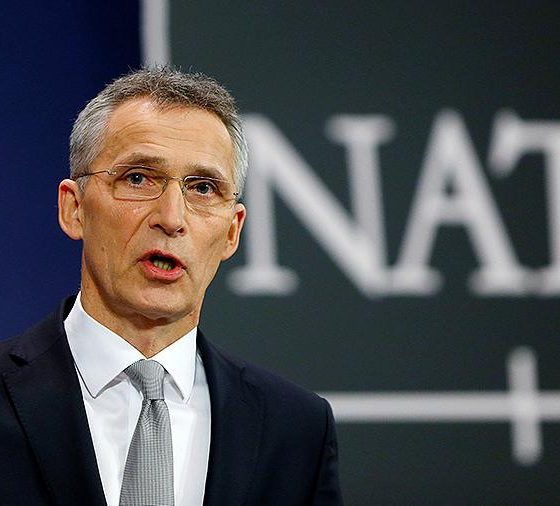 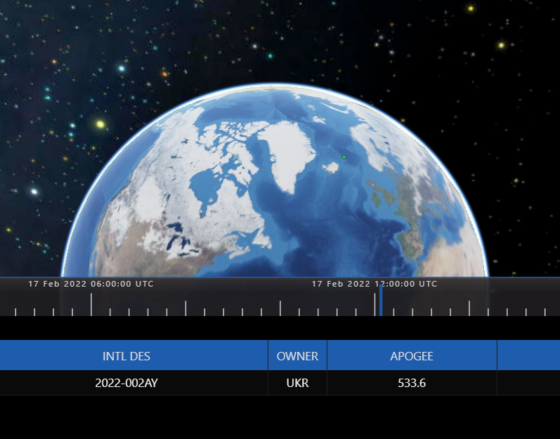 The United States identified a satellite from Ukraine in its database, after which it was recognized as a full-fledged space object “51030”