More than half of the Assembly supported Mezentseva Mariia

The president of PACE for 2022 can be people’s deputy from a Sluha narodu party, head of the Ukrainian delegation to the Parliamentary Assembly of the Council of Europe Mariia Mezentseva. Her candidacy was supported by more than 30 members of the assembly of PACE, as the press service of the delegation of the Ukrainian government, Verkhovna Rada, in PACE reported on Friday, 21st.

The first part of the PACE session will begin on 24 January. On that day, the Ukrainian delegation will present Mariia Mezentseva as president of PACE, as opposed to the head of the left group, member of the senate of the Netherlands Tini Cox.

Mariia Mezentseva started her political career in Kharkiv, in 2015, she was elected a deputy of the city council. Then she ran for the party Samopomich.

In the ballot to the Verkhovna Rada in 2019, she ran as a representative of Sluha narodu and became a people’s deputy in the majoritarian district of 168 (Shevchenko district of Kharkiv).

In Rada, she became deputy head of the committee on the integration of Ukraine with the European Union.

"Taking advantage of the rights granted by the regulations of the Assembly, 31 members of the Assembly have nominated Mrs. Mariia Mezentsevа, head of the permanent delegation of the Verkhovna Rada, to the post of president of PACE," said in the message.

It is also reported that the Ukrainian delegation continues to receive signatures from PACE members from various countries. We note that there are 47 representatives from different countries in the Assembly. The vote will be held next week. 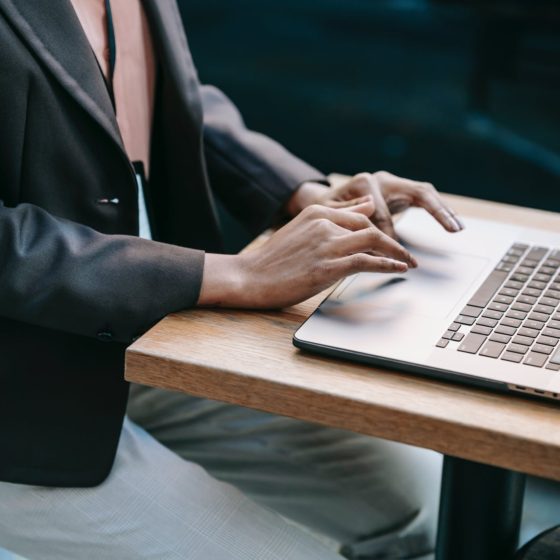 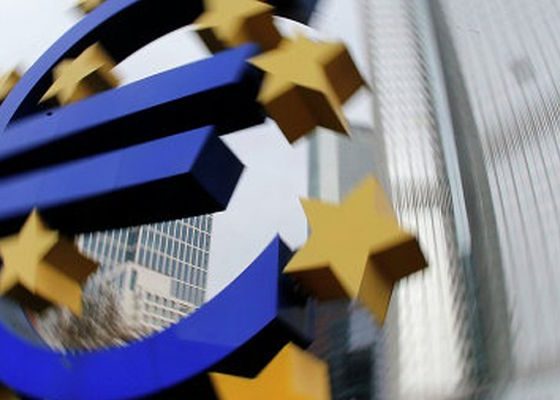