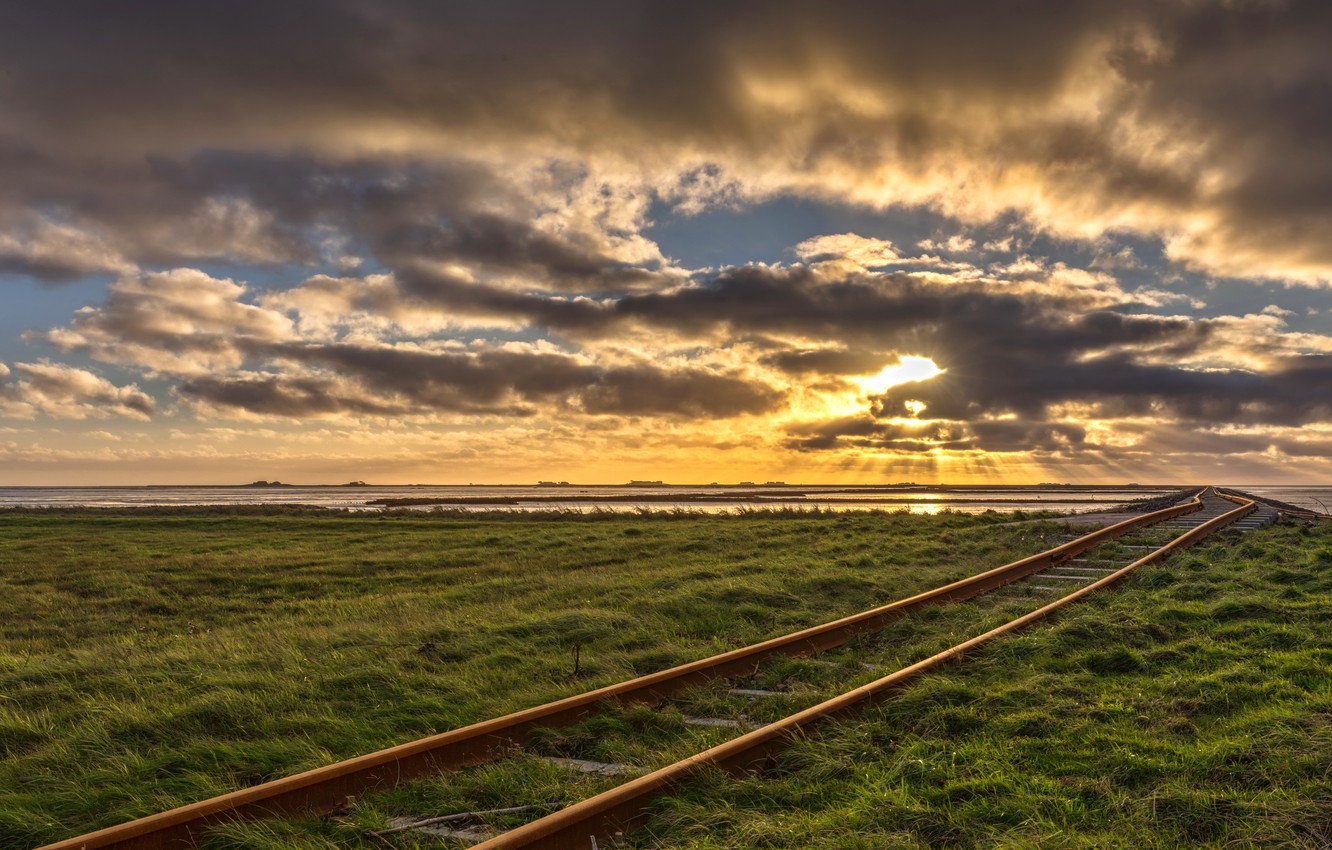 "Ukrzaliznytsia" together with the Italian railway operator "Ferrovie Dello Stato Italiane S.P.A. (FS)" is working on a feasibility study for the introduction of high-speed rail in Ukraine as part of a previously signed memorandum

This was reported by the chairman of the Board of JSC Ukrzaliznytsia, Ivan Yuryk at the Ukrainian-Italian business forum, which took place as part of the official visit to Ukraine of the minister of foreign affairs of Italy, Luigi Di Maio.

Yuryk emphasized that Ukrzaliznytsia has an ambitious goal — the introduction of high-speed railway traffic in Ukraine.

“I must say frankly: now we do not have the technology for high-speed traffic. The maximum speed that we can provide in complete safety mode is 160 km / h. Therefore, now we are in negotiations with our Italian partners about the possibility of launching such a project, we are studying in detail the materials and possibilities to implement it in Ukraine,” added the head of Ukrzaliznytsia.

“Our idea is for a Ukrainian passenger to be like a European when you can get on a train in Kyiv, Odesa, or Lviv, and get off in Warsaw or another European capital. As I said, this is very ambitious, it requires significant financial investments. Now we are only at the beginning of this journey. Now our task is to make a feasibility study in partnership with our European colleagues,” Yuryk said, adding that according to preliminary estimates, this project could cost $ 15-16 billion.

Ukrzaliznytsia is very interested in this project and hopes to receive a draft feasibility study for the project by the end of the year to take further steps. “I am sure that cooperation with a wide range of our European partners will have positive results in the near future, which, in particular, will allow us to learn from the experience of implementing such projects and attract financing on favorable terms,” Yurik concluded.

Stand-by from the IMF in Ukraine 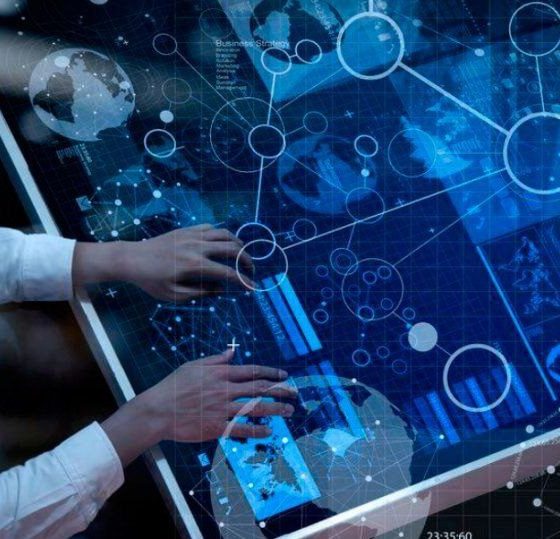 Ukrainian IT Sphere 10 Years Ago

Global changes and highlights in the Ukrainian IT industry