Many of the bombs and rockets fired by the Russians on Ukrainian soil did not explode. Therefore, Ukrainian pyrotechnicians regularly clean up territories from shells that are potentially life-threatening for Ukrainians. 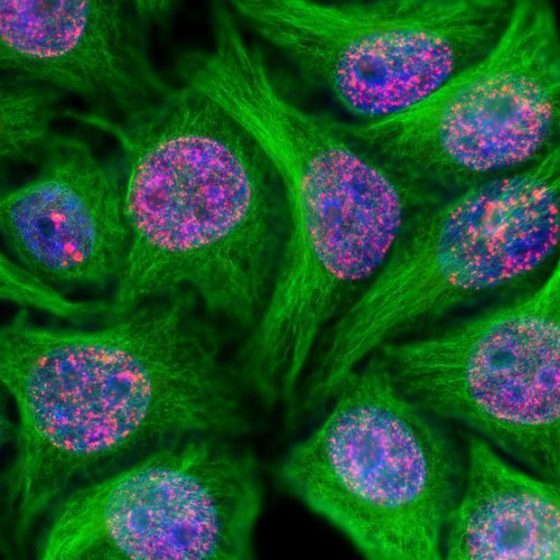 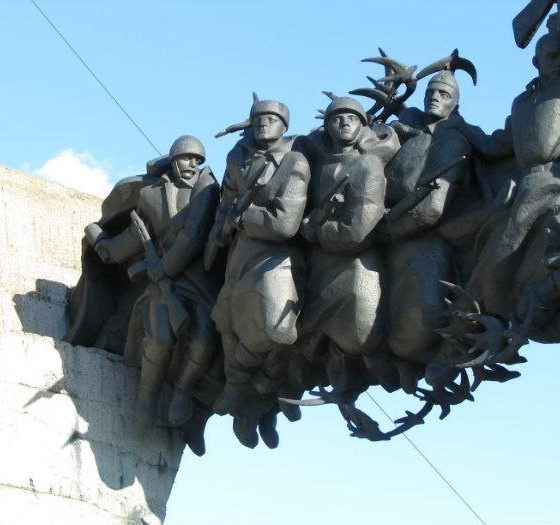 Destruction of the Past and the Future