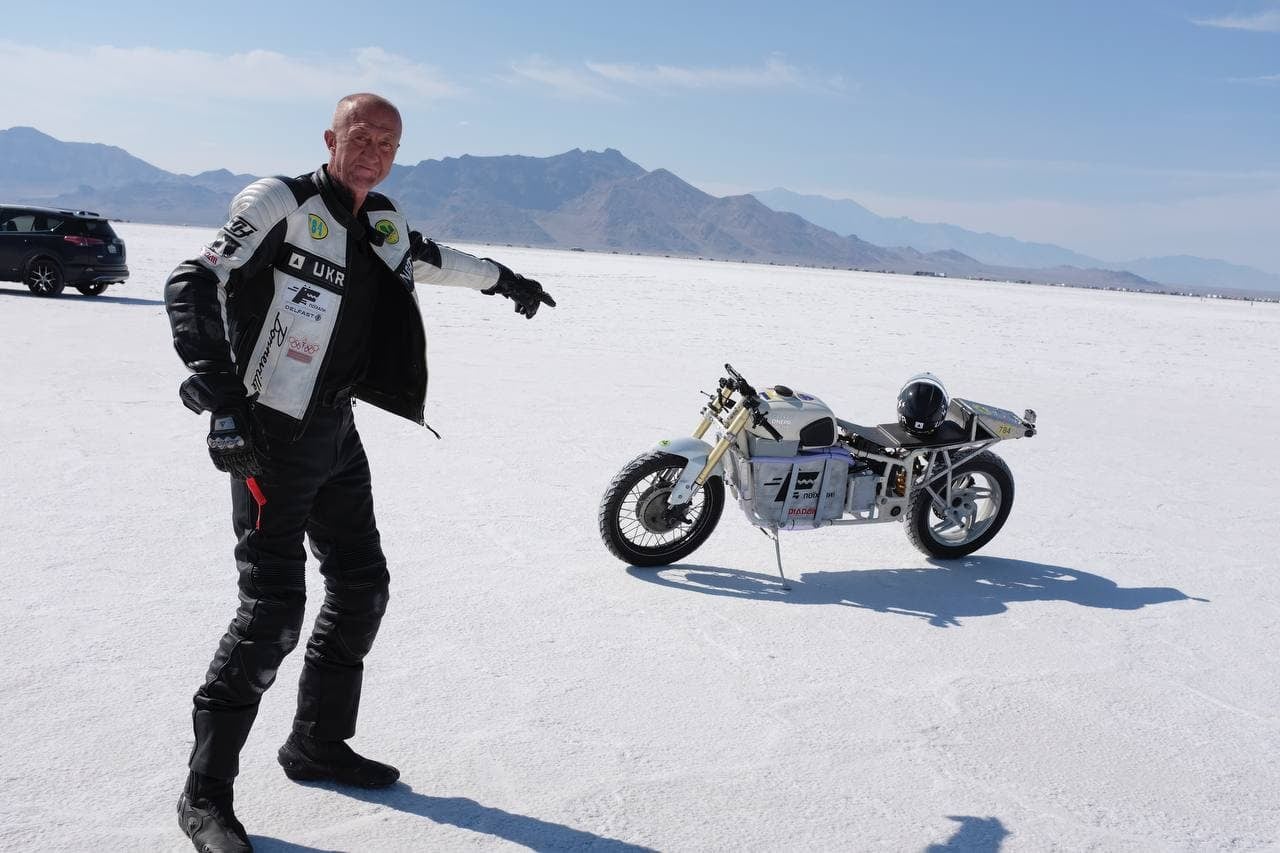 During the "Speed ​​Week 2021" festival in the USA, a racer from Ukraine on a domestic electric bike "Delfast Dnepr Electric" set a class “A” record

At the bottom of the dried-up Bonneville salt flats in Utah, an annual motorcycle ride took place. An electric bike of Ukrainian production with a permanent magnet synchronous motor EMRAX-228, a constant power of 50 kW and a temporary one of 100 kW is able to travel a kilometer in 68 and 136 seconds. The motor weighs only 12 kg.

The record is dedicated to the 30th anniversary of Ukraine's Independence.

Recall that the Ukrainian company Delfast is launching the production of its electric bikes in the United States. 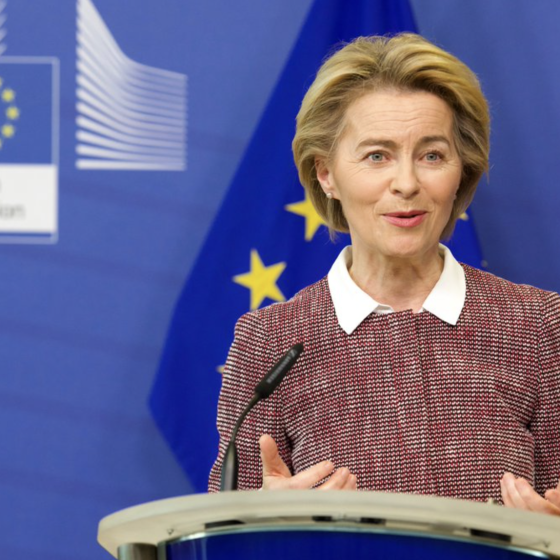 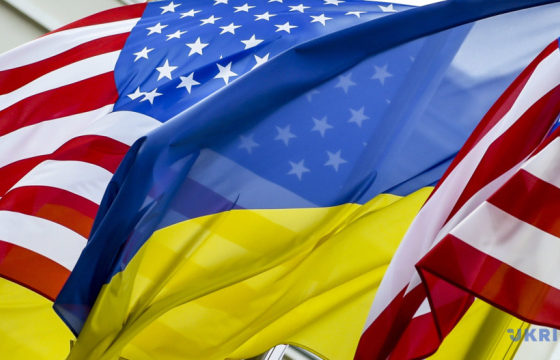