On May 2, the Armed Forces of Ukraine, aptly maneuvering a "Bayraktar" drone, blew up Russian "Raptor"-type ships

The morning of the second day of May was marked by several successful operations of the Armed Forces. With the help of Turkish Bayraktars, the Ukrainian army eliminated 2 Raptors near Serent Island. This is a strategic step, as the remnants of the Russian fleet are illegally patrolling and blocking Ukrainian Black Sea waters.

At 9:44 a.m., the Ukrainian Armed Forces identified clusters of occupying equipment in the Kharkiv region: heavy armored and lightly armored vehicles. An hour after the target was determined, the Special Operations Forces of Ukraine struck and destroyed the Russian target. According to the results of the defeat, the following was added to the account of Ukraine:

There was also a hit on the enemy's dugout. Currently, the losses among Russian personnel are unknown.

09:26. Due to the Russian shelling of the civilian infrastructure of the Luhansk region, 3 Ukrainians were killed, and 3 others were injured. Among the dead was a 12-year-old girl.

09:24. As a result of yesterday's occupying shelling of the town of Orikhiv in the Zaporizhia region, 2 people died, and 4 were taken to hospital in critical condition.

8:16. According to Oleksii Reznychenko, in the Dnipro region, an enemy missile hit a granary and destroyed it.

07:35. The evacuation of civilians continued in Mariupol. Today the process started 2 hours later than planned. But with the help of the Red Cross and the United Nations, the number of locations to gather people.

06:55. 68 days of Russia's war against Ukraine. Enemy offensive operations are underway in the east. In the Volyn and Podil directions, the Armed Forces of Ukraine are strengthening their positions on the border with Belarus.

Chernihiv region, Seversky direction, the Russians fired on the Ukrainian positions of the moment.

Kharkiv region. The attack on the cities of Uda and Prudyanka continues. In the Izyum direction, the Armed Forces repel Russian attacks on Barvinkovo ​​and Slovyansk.

Donetsk region. In order to capture Slovyansk, the enemy strikes in the direction of the Lyman — Siversk. The enemy also plans to gain a foothold in Rubezhnoye to capture Severodonetsk.

Kherson region. The Russians are trying to approach the border of the Kherson region in the South Bug direction. Enemy fire was used on Ukrainian positions. The Armed Forces of Ukraine destroyed 10 enemy drones Orlan.

According to the General Staff of the Armed Forces of Ukraine, 2 enemy tanks, 17 artillery systems, 38 units of armored combat vehicles, 10 units of vehicles, and 10 attacks were repulsed in the last 24 hours in Donetsk and Luhansk regions. 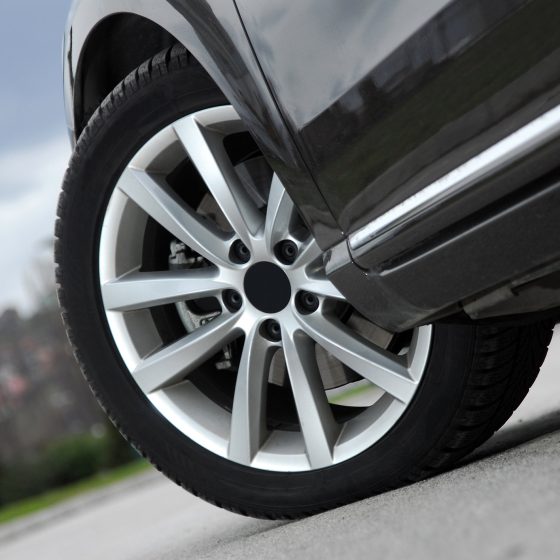 Increase in Transport Tax in Ukraine 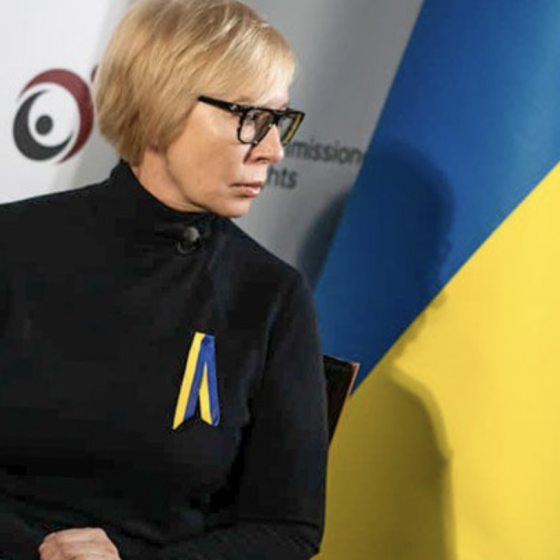