The concept and design of the electric car were invented by Ukrainian-based developers at McLaren. The brand, which has been producing cars for decades, this year has prepared a new business class vehicle for Ukraine.

This was the first project of a kind. It gathered all like-minded people, mostly with Ukrainian roots. The development team was led by designer Maxym Schmydner. Experts and masters of industrial design who worked on the machine are Anton Nykolaev, Vitalii Enez, Serhii Voronov, Volodymyr Panchenko.

The specialists gave the car a competitive design. And in fact, the electric car is distinctive from any Ukrainian automobile. The internal equipment of the vehicle also meets the requirements of the modern world. However, the developers did emphasize the uniqueness inherent in fatherland production. The stylist and organizer of the creative group for the invention of the Ukrainian electric car indicated the orientation on the historical power of the country.

"We have united in an attempt to create a Ukrainian electric car with modern design and respect of industrial heritage. I mean Antonov's aircraft, the State-space agency of Ukraine in Dnipro, and the industrial achievements of AvtoZAZ," says Maxym Schmydner.

The Kraina 225 is not planned to be released in McLaren and implemented in Ukraine. The developers refer to this project as conceptual. It was created as an example and inspired by native auto manufacturers. Also, according to the author of the project, the modern machine Kraina 225 is an exploration of possibilities and a platform for experiments.

But it is worth noting that such a project has gained the interest of the design bureaus of the world. Therefore, the further development of the Ukrainian electric vehicle project Kraina 225 remains to be overseen and appears soon on European roads. 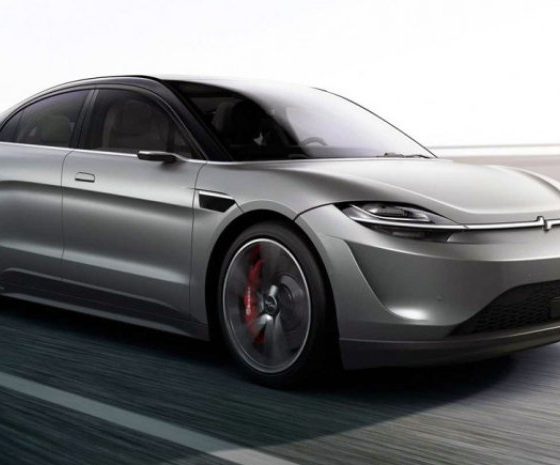 Export of Electrocars from Ukraine 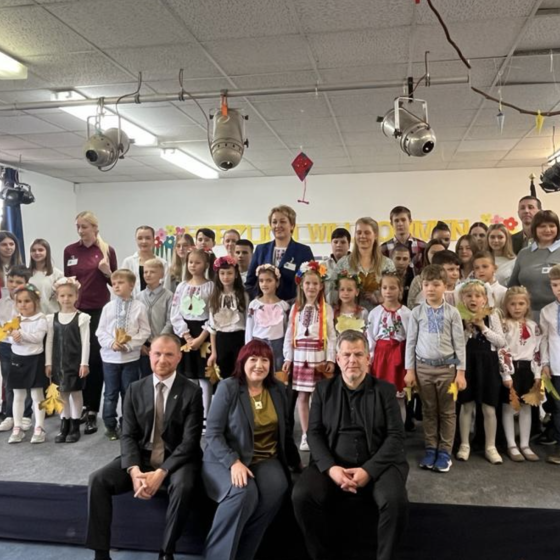 The German-Ukrainian School Founded in Germany

After graduating from this school, graduates will receive diplomas on the education of both countries