The largest Ukrainian private postal network Nova Poshta (New Post) has expanded the geography of its service far beyond Ukraine. This process especially accelerated with the beginning of the war, when Ukrainians who fled from Russian aggression needed a piece of their native home.

Nova Poshta has launched a number of its own logistics hubs, as well as Supernova Airlines, which will deliver urgent parcels. On January 16, Supernova Airlines received the operator's certificate UA 062, which allows the company to carry out cargo transportation. Today, there are 2 Ukrainian AN-26 aircraft in the hangar of Supernova Airlines.

"We are the first Ukrainian carrier that was able to fulfil all the requirements and received an operator's certificate in wartime conditions. This is an example of the indomitability of Ukrainians and a reminder to other businesses that right now is the best time to invest in Ukraine," the director of Supernova Airlines Yaroslav Krasnozhon.

While the skies of Ukraine are closed due to the military situation, the airline will carry out deliveries from bordering European cities. After the victory, Supernova Airlines will fly from the Ukrainian airports Boryspil and Lviv.

Olha Povalaieva
You will be interested
International affairs Ukrainian war 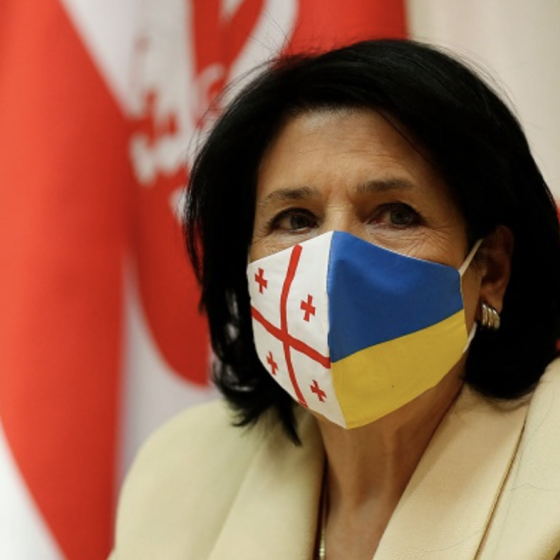 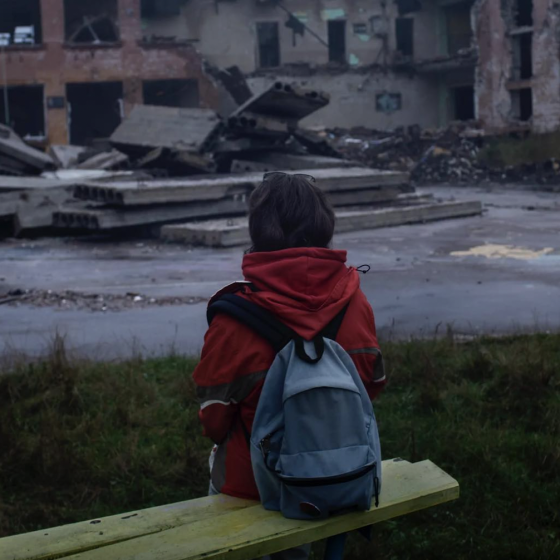