Natalia Vynohrad opens up a list of scientists. This woman has written over 309 scientific papers and has taken eight patents for her research. Natalia Vynohrad specializes in epidemiological threats. In our time, such a profession is again relevant. Therefore epidemiologist and doctor of medical sciences today is a counselor of Ukraine in the sphere of population protection and biosafety.

Nana Voitenko is a biologist who has been researching pain thresholds and pain in general for more than 22 years. Neuroscientist and head of the sensory alarm department of the Institute of physiology, named after Bogomolets, has developed her treatment program. Thanks to the author’s program, the world has discovered a cure that affects the cells responsible for the pain sensation.

Olha Brovarets is the first Doctor of science in Ukraine in female form. Biophysicists currently study the mechanisms of the development of diseases dependent on mutations (for example, cancer). And already there are first achievements of the work of the Ukrainian scientist. Brovarets calculated the pattern by which DNA mutations occur, leading to cancer and other diseases.

Yuliia Bezvershenko is a Ukrainian physicist who is in the top rankings of the country and the world. Since 2018, the physical and mathematical sciences candidate has been included in the list of TOP-20 Ukrainian women in STEM.

Yuliia Bezvershenko is a theoretical physicist and has already been able to give the world methods of calculating the dynamics of quantum systems in the outer fields.

Ukraine now ranks 12th in terms of the number of women scientists. The rating was compiled from 41 countries of the world. At the same time, it is worth noting that Ukrainians develop science in various branches. There are women scientists in social sciences, medicine, humanities, and engineering. 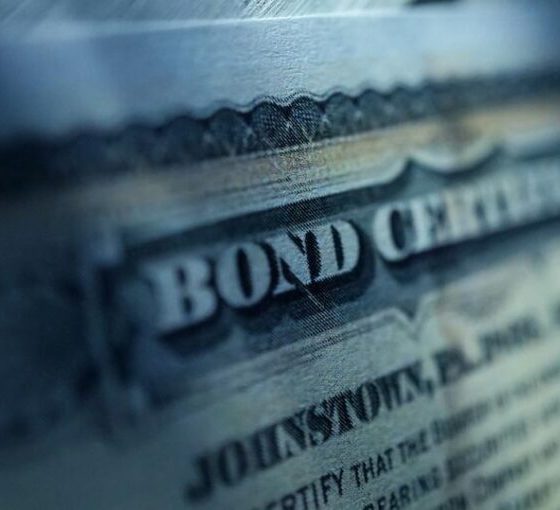 On October 5, auctions for the sale of domestic government bonds were held and replenished the state budget 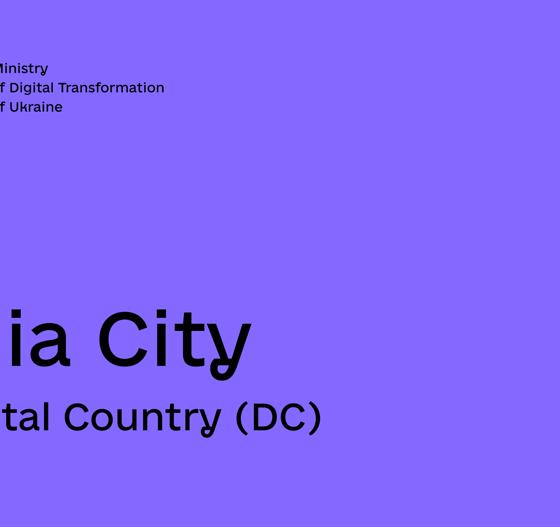 Is It Possible to Submit a Single Tax Declaration in “Diia”