The Olympic Games began in China on February 4. They ended two weeks later, on February 20, 2022. So now the athletes from Ukraine are on their way home.

Abramenko Oleksandr took part in the sports competition for the second time. Last time he took a gold medal, but this time Abramenko only brought silver. The athlete represented Ukraine in sports acrobatics. He managed to take second place in the performance of the freestyle program. It is worth noting that Ukrainian fought for the victory even though the last 6 months were treated and recovered from sports injuries.

The 9th in the finals of acrobatics was 23-year-old Okypniuk Oleksandr. Already now the boy is called a sports breakthrough of the country.

In the final of the competition, it became known that Ukrainians were ranked 25th on the list of all teams. 45 Ukrainians flew to the Olympics, where they performed in 12 sports disciplines. A total of 91 teams from around the world competed in Beijing. Therefore, Ukrainian athletes performed well despite disqualification and writing off points by judges. 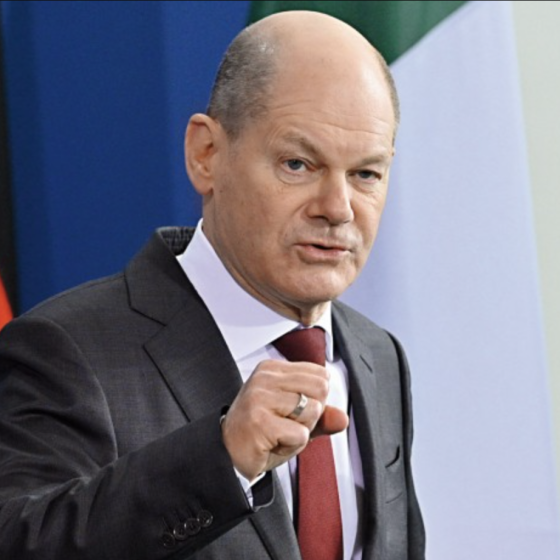 Scholz Spoke With Putin About Ukraine for 1,5 Hours

On September 13, the German chancellor had a lengthy telephone conversation with the Kremlin tyrant and urged him to stop the war 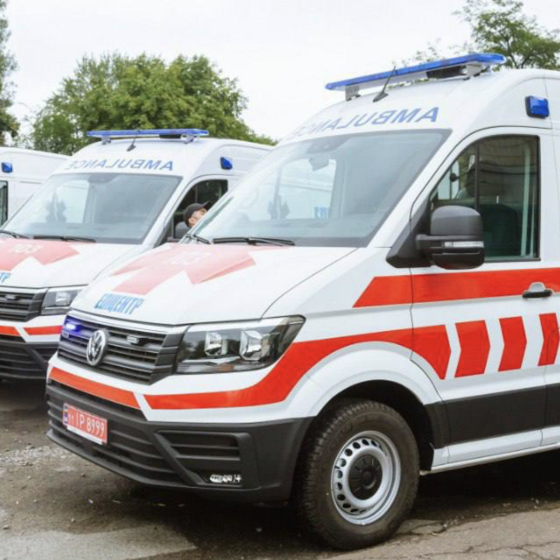