On 19 June, the United States of Ukraine awarded the Ukrainian people for "the courageous struggle for freedom against the aggressive war of Russia"

"This year, for the first time, it marked not a specific person but all the people of Ukraine for "courageous struggle for freedom against the aggressive war of Russia." Although the memorial is dedicated to the crimes of communism, it is worth remembering that this is only one of the persons totalitarianism", Olena Zelenska.

In her speech, the first lady raised the issue of Russia’s use of Stalinist methods against Ukrainians: repression and genocide.

"How Ukrainians pass through Russian filtration camps, how those who refuse to cooperate with the occupiers are tortured. As our people are forcibly deported to Russia. At the cost of heroic efforts, we are now fighting not only for our freedom," Olena Zelenska.

On behalf of all Ukrainian people, the First Lady said that today Ukraine is fighting for freedom from Stalin’s repressions and the victory of democratic values.

"This is exactly what today’s award says, which I’m taking to Ukraine," the first lady summed up.

The dissident Human Rights Award has been awarded since 2015 to dissidents of peoples under the yoke of totalitarianism and injustice. 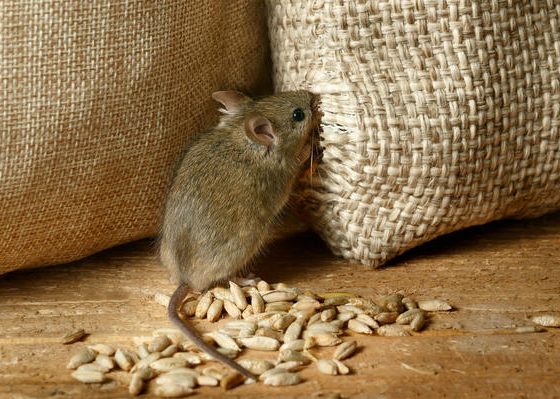 Where Is this “Great Russia”?

The hungry Russian “army” has moved to a new level: now they not only rob local residents but also steal vehicles with grain 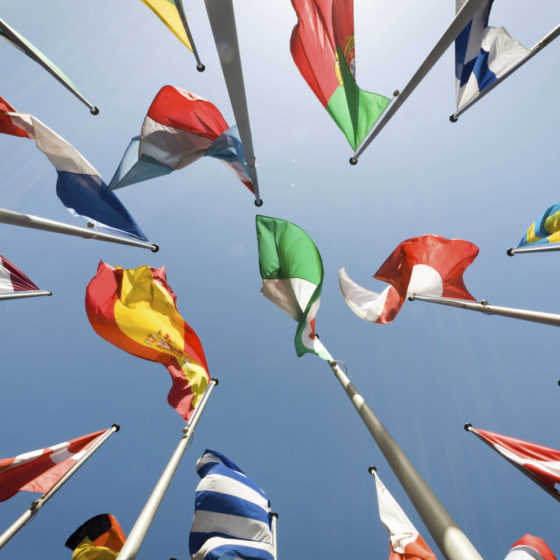