Ukrainians came to Israel with a diplomatic mission 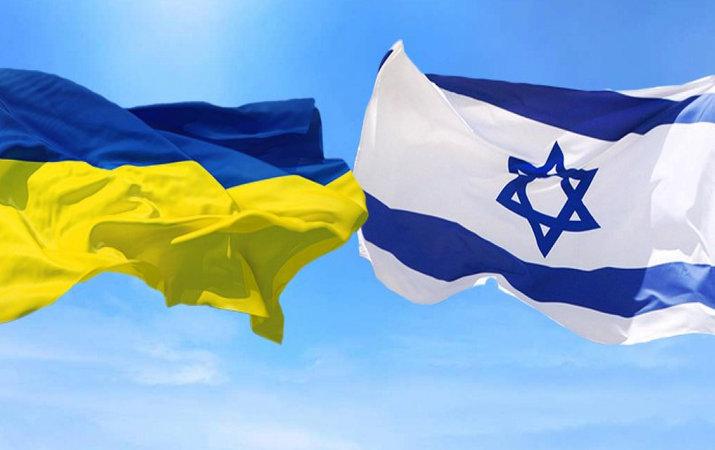 The 12 of April Ukrainian delegation arrived in Israel to discuss issues of relevance to the two states, reports Office of the President of Ukraine

A delegation from Ukraine comprising the deputy Prime Minister for the reintegration of the temporarily occupied territories of Ukraine, the head of the Office of the President of Ukraine and his deputy, as well as the deputy Minister of the health of Ukraine have flown to Israel.

The main topic was cooperation among countries in the fight against the COVID-19 pandemic. Israel, as a country that has managed to defeat the pandemic and have only a 2% incidence rate, has described to the Ukrainian side the methods of fighting COVID-19. To approve the invest.com/investing-in-ukraine/business-opportunities/long-term-business/" rel="dofollow">long-term international relations, it has been decided to join forces in the fight against the pandemic.

Yoav Kisch also shared Israel’s experience in storing and vaccinating the drug Pfizer, which is to be vaccinated in Ukraine in the near future.

Let us remind you that the boxes for storing Pfizer to Ukraine provided by the United States.

"The parties also discussed possible cooperation in the production of vaccines, including COVID-19 vaccines. In addition, professional epidemiological issues to facilitate the crossing of borders between states were mentioned, and preparations for the celebration of the Jewish New Year of Rosh ga-Shana were already underway", — said the Office of the President.

Ukraine and Israel, as countries with established interaction in the trade and investment sectors, have constrained further bilateral cooperation and perspectives for joint development in other areas.

Attention was also paid to the question of the integrity of the Ukrainian State and to methods of counteracting Russian aggression in eastern Ukraine. "The Israeli side reaffirmed its unwavering support for Ukraine in the pursuit of peace and the preservation of its sovereignty and territorial integrity within internationally recognized borders", — noted the Office of the President of Ukraine. 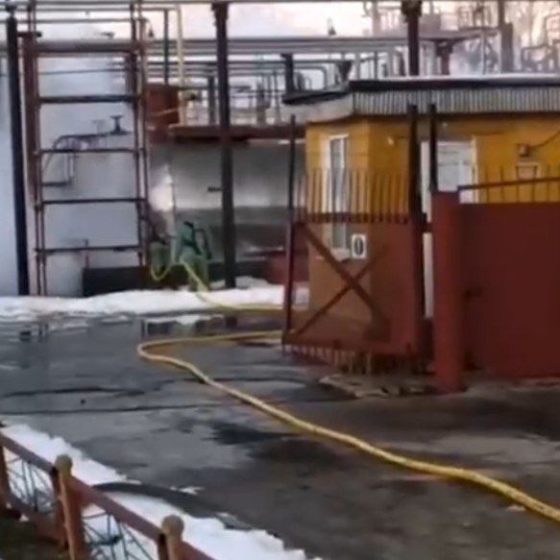 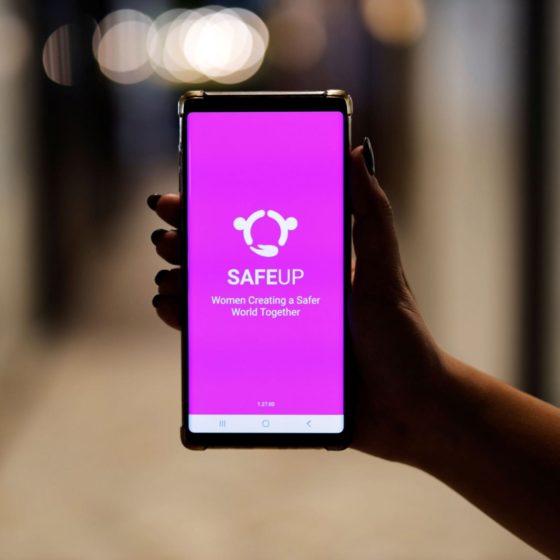 Israeli Application for Women “SafeUp” is Available in Ukraine