The agency of Ukrainian highways Ukravtodor placed Eurobonds for $700 million at 6.25% for 7 years

This was reported on Facebook by the former head of Ukravtodor, minister of infrastructure Aleksandr Kubrakov.
"For the first time in Ukraine, Ukravtodor issued eurobonds on the London stock exchange under state guarantees," Kubrakov said.

"During the placement, Ukravtodor received bids for almost $2.4 billion, which was more than three times the planned issue volume, and therefore demonstrated significant interest from the global financial market, and confirmed confidence in Ukraine as a state, and in large infrastructure invest.com/investing-in-ukraine/starting-business-in-ukraine/start-a-project/" rel="dofollow">projects in particular," Kubrakov wrote.

J.P. Morgan and Ukrainian Dragon Capital and Ukreximbank (Ukrainian bank) were the organizers of the eurobond issue. Investor calls started on June 15, with the initial yield benchmark set at 6.625%. 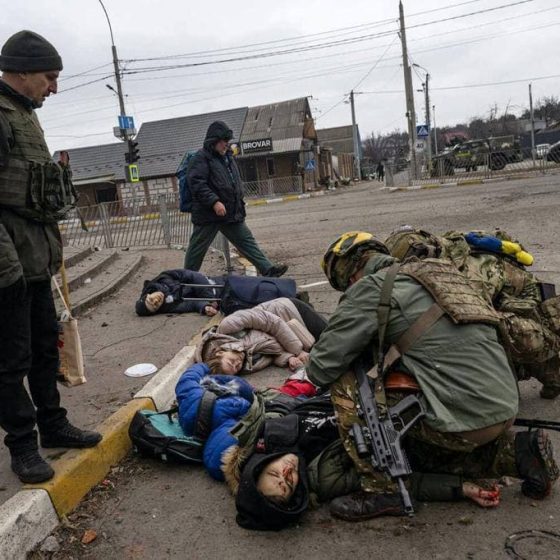 Civilians in the Kyiv region are dying from aimed bullets, rocket-bomb and artillery strikes 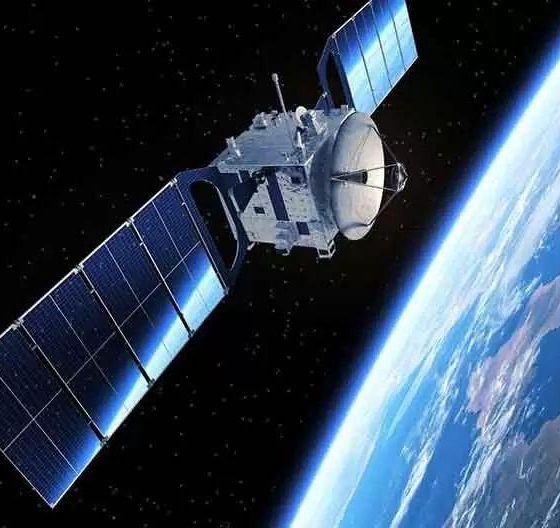