The presidential advisor reported on the resumption of consideration of the financial program for each Ukrainian. The basic income project has been considered before, but now there is every reason to implement it. But the financing of each Ukrainian will not be permanent. At the same time, the country's inhabitants will not need to fulfill any conditions or repay the country's debt.

"The government is considering the possibility of introducing the so-called unconditional income for our population in difficulty. What was said in the pre-war years and found no support must now work. Certain sums will be allocated to the population for a long period after the war," said presidential advisor Oleh Ustenko.

Money for payment wants to be taken from reparations and compensation. The duration of the payments and the amount per person are not yet discussed. It is also unknown how soon this law will be considered. But the government is actively preparing the project.

The aggressor country will also have to pay penalties to Ukrainian entrepreneurs. This law is considered together with the project of basic income.

"A complete inventory will be carried out, which, incidentally, has already started, and then funds will be allocated to our entrepreneurs to compensate them for the losses they have suffered. When their enterprises were destroyed, they had no material assets left," added the presidential advisor in the live broadcast of the Ukrainian telethon. 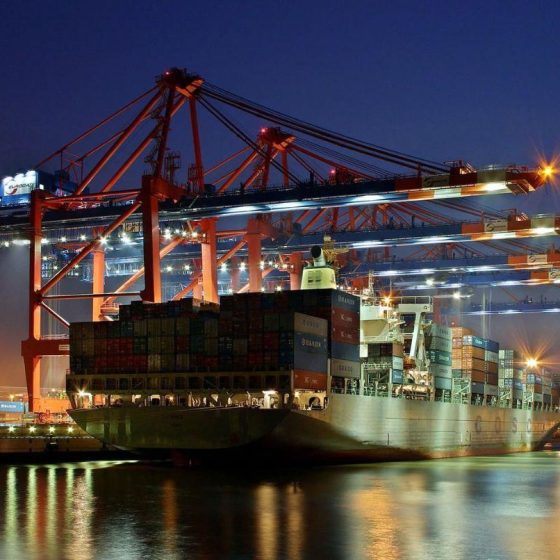 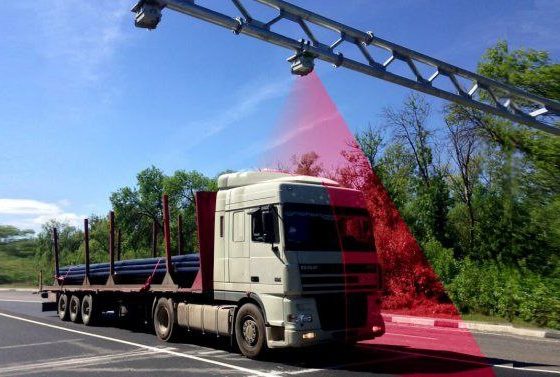