From February 1, Ukrposhta customers may pay for the delivery of parcels online on the company's official website in the "Personal Cabinet". The service will be useful primarily for those who send several shipments at once: after making a shipment and paying online, all you have to do is take the parcels to the branch and indicate the number of SCI (barcode identifier), which significantly reduces time spent in the operating room. For customers who register shipments online in the personal account or with the help of ARI, there is also a 5% discount on domestic shipments and 3-15% on international ones.

Also, before the winter Olympics in Beijing, Ukrposhta presented a new postage stamp. The postage stamp combines elements of traditional Chinese culture and icons of certain winter sports, which are similar in style to Chinese characters. At the center of the composition is an image of a dragon, which is considered the embodiment of strength and intelligence and is a symbol of China. The figures show 2022 — the year of the winter Olympics. The emblem of the National Olympic Committee of Ukraine completes the composition. The background of the brand is blue, which is associated with the color of winter, symbolizing the purity of ice and snow, the color also represents dreams and the future. 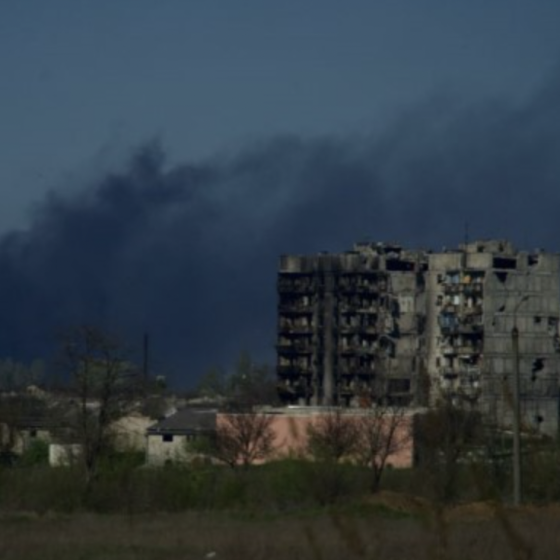 The Occupiers Kick Out the Survivors of Mariupol from Their Flats

Invaders move into apartments, and Ukrainians are offered to settle on the street or move to Russia 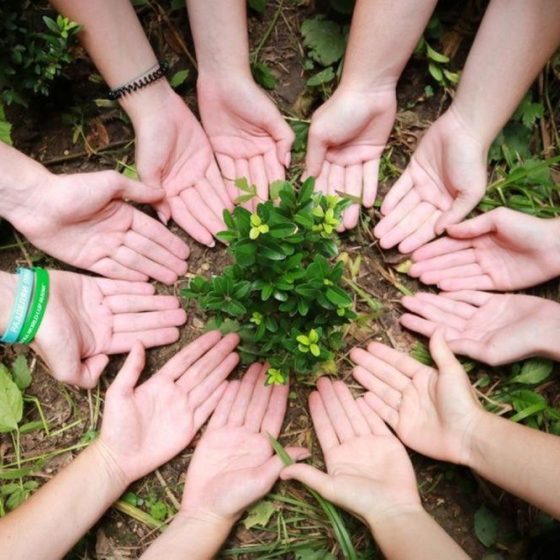