In an interview with CNN, general Paul Nakasone, head of the US cyber ​​command, said in detail in an interview that the United States had done extensive work to defend Ukraine against urgent and possible Russian attacks.

"We have conducted several operations across the spectrum — offensive, defensive, informational," Paul Nakasone.

As a result of US sanctions against Ukraine, Joe Biden and the American political elite have repeatedly reported another hacker attack on Russian cybercriminals. According to insider comment, the failed attacks could signal "fear of escalation and what the US response may be, especially if it affects Russia's military power in one way or another," another US administration official quoted as saying.

"For Russia, understanding the full scale of US combat power in cyberwarfare is a gap through which they do not dare to open this front, at least for now. Cyberwar is a new area... It's not enough time for one state to dominate it," CNN quoted a US official as saying.

To date, Ukraine's cyberpolice has blocked more than 3.000 propaganda and disinformation media resources with a combined audience of more than 23 million followers. 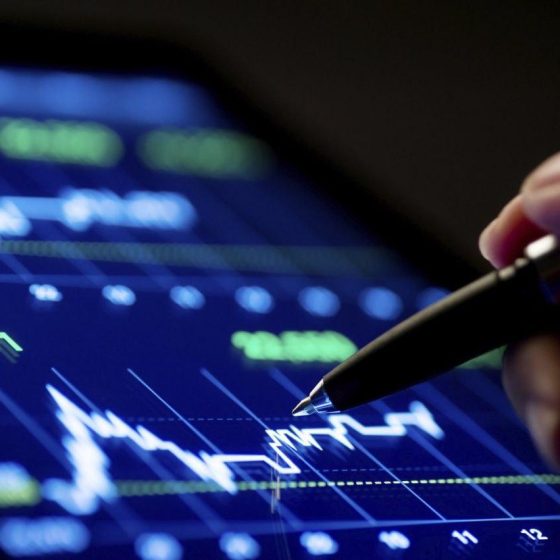 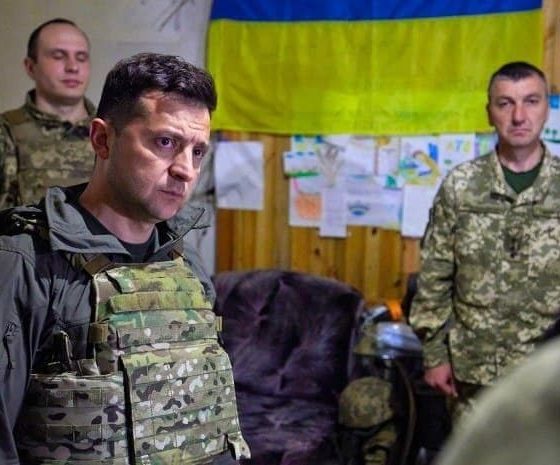