US Military and Diplomats Called On Biden to Give Ukraine ATACMS

The text of the open letter appeared on the website of The Hill. The document was drafted by 20 high-ranking diplomats, officials, and the military. Politicians urge the American president not to delay the provision of heavy weapons to Ukraine’s armed forces. According to them, the war has already begun a decisive phase, which can further determine the course of events. The letter also mentions that the Russian Federation has affected American interests. Experts in the field of national security and politics noted that Biden’s excessive caution against provoking Russian escalation (both conventional and nuclear) is a signal of handing over the initiative to Russian president Vladimir Putin. According to American officials, this reduces the pressure on Moscow and forces the US to yield to its principles.

Among the signatories are former NATO force commanders in Europe Philippe Bridlaw and Wesley Clark, former head of the US military contingent in Europe Ben Hodges, former American ambassadors in Ukraine, and national security experts. 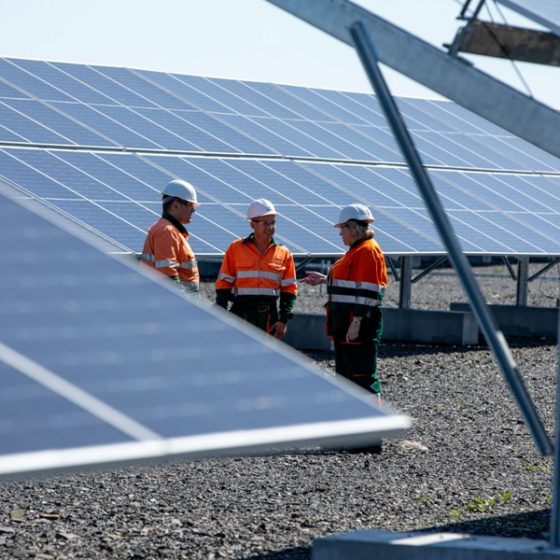 “Ferrexpo” has launched a pilot project to install solar panels and generate solar energy. The capacity of the complex is 5 MW. Almost 10 thousand solar panels of “Jinko Solar”, one of the world leaders in the production of such equipment 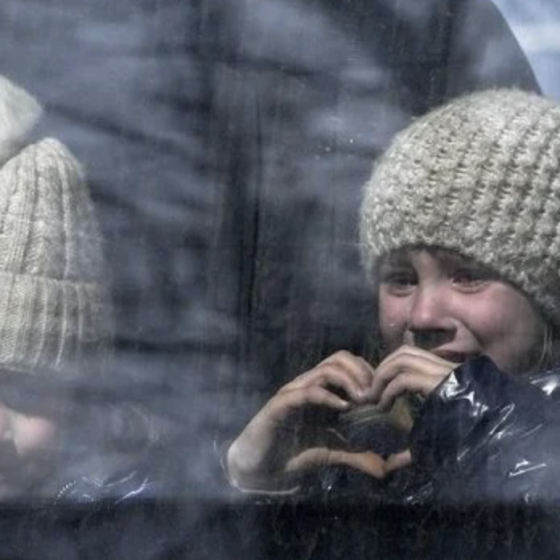 On June 10, Russia had killed 263 Ukrainian minors. The youngest is 1.5 months old