US Senate Approves Lend-Lease for Ukraine

During World War II, this program helped defeat Hitler. And nowadays will help to defeat Putin

On April 6, the US Senate unanimously decided to grant Ukraine the lend-lease program. The program provides for the provision of an ally country with everything necessary for the effective conduct of war without hindering bureaucratic nuances.

“Senators quickly backed this proposal, known as lend-lease, as the Ukrainian military proved they could fight back against Russian troops that have been shelling Ukrainian cities since the end of February,” political media resource Politico.

According to Politico, granting a lend-lease to Ukraine is clear proof of the faith of the United States of America in the victory of Ukraine.

Once passed by the Senate, the decision goes to the House of Representatives. On April 7, the entire Congress goes into a scheduled break of 2 weeks. And this means that either the decision will be finally made on Thursday or after April 21. 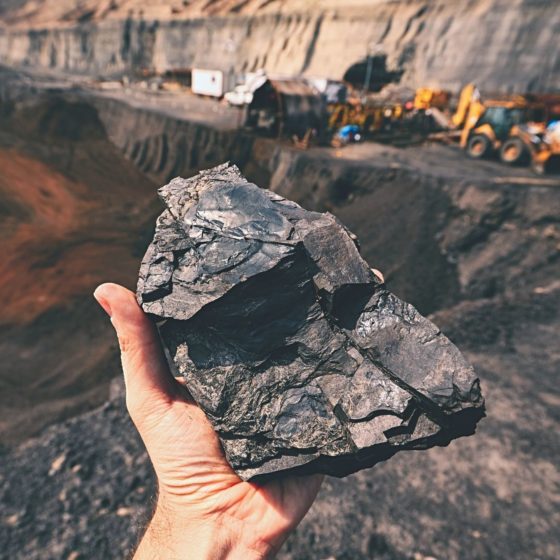 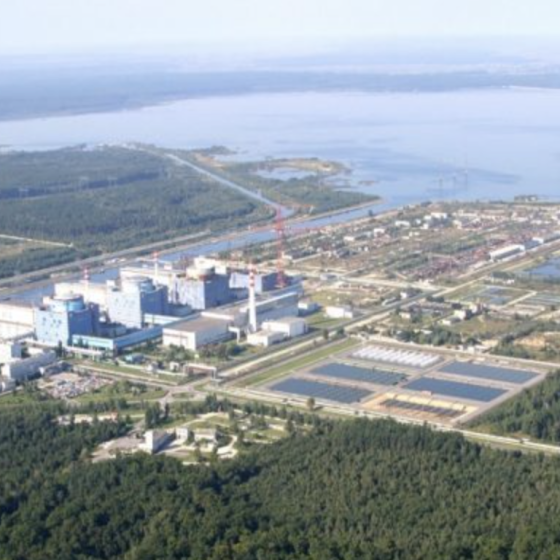 Poland  Will Buy Electricity in Ukraine