On December 22, was adopted an amendment to the bill allowing the seizure and transfer of assets frozen by sanctions

Senator Lindsey Graham achieved a decision that had been a long time in the making. On December 22, Congress voted to pass an amendment to the United States funding bill that would give the US the authority to transfer sanctions-blocked Russian oligarch funds to Ukraine. Earlier, Canada seized funds belonging to Roman Abramovich's company.

We remind you that Lindsey Graham, together with Rob Portman, is also working on a bill recognizing Russia as a country sponsoring terrorism.

Also, on December 22, the US Department of state website published a list of ten more naval facilities that also fell under sanctions in the United States.

"We seek to impose additional harsh consequences on president Putin and his collaborators for Russia's shameless war against Ukraine. In connection with Russian naval operations against Ukrainian ports, including those that provide the world with much-needed food and grain, the United States is now imposing sanctions on Russian naval installations," Antony Blinken.

"The United States remains determined to use all necessary measures to deter Russian attacks on Ukraine, whether by air, land or sea. These accountability measures underscore a simple message: The Kremlin must end its brutal campaign against Ukraine," Blinken added. 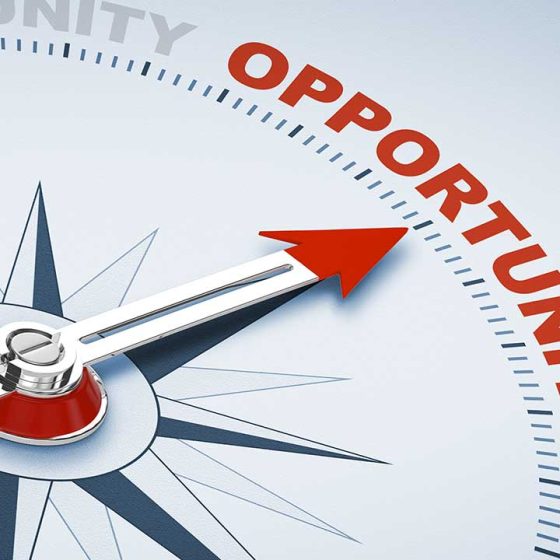 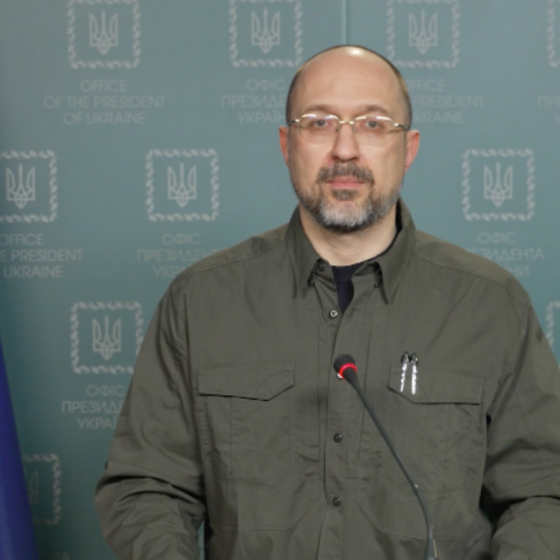