Vucic and Serbia Stand on the Side of Ukraine

"For us, Crimea is Ukraine, Donbas is Ukraine — and it'll remain so"

Bloomberg published an interview with Serbian president Aleksandar Vucic. Previously, Serbia was one of Europe's closest allies of the Kremlin. However, Russia's war against Ukraine aggravated relations between Serbia and Russia and began to leave the Russian orbit increasingly.

Crucially, Vucic, who opposes the imposition of European sanctions against Russia with all his might, recognized Crimea and Donbas as illegally annexed parts of Ukraine.

"We, from the very beginning, said that we were not able and we could not support Russia's invasion against Ukraine. For us, Crimea is Ukraine, Donbas is Ukraine — it will remain so," Alexander Vucic.

In the words of the president, he has not spoken to Putin for "many months" for many months, and the war — "the worst is yet to come." Serbia is trying to optimize its interests between the West and Russia, and even despite the minimal shifts, they still exist. On the one hand, Vucic does not impose sanctions on Russia since Putin supports his appetite for Kosovo. On the other hand, Vucic calls the European Union the only way for his state: "There are no other paths."

"We are not always jubilant about some of their stances. We have a traditionally good relationship, but it doesn't mean that we support every single decision or most of the decisions that are coming from the Kremlin."

To reduce dependence on Russian markets, at the end of 2022, Serbia received €2.4 billion from the IMF and a $1 billion loan from the UAE.

Aleksandar Vucic also recognizes the criminality of the Russian organization Wagner. When Wagner tried to recruit new mercenaries in Serbia, Vucic stated unequivocally: "Wagner will not do that in Serbia." This phrase evoked deep approval from the US Ambassador to Serbia, Christopher Hill. The ambassador added that he was glad that Vucic understand: "It's telling that this is the best Russia has to offer to Serbs: the chance to die in a far away land for someone else's war of aggression."

Olha Povalaieva
You will be interested
Culture International affairs 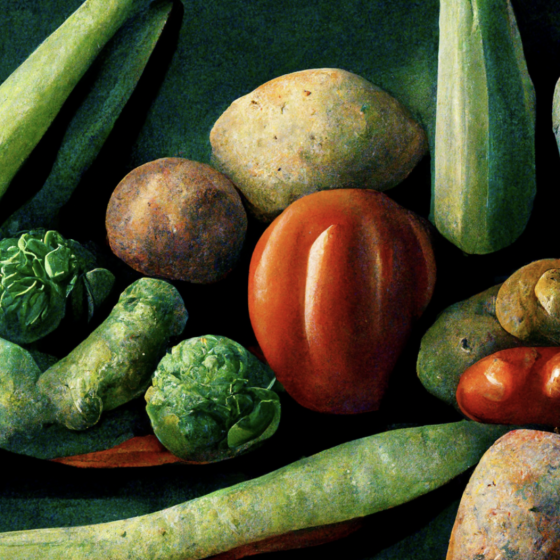 On September 10, the capital of Georgia organized a holiday, the purpose of which is to show hospitality to refugees from Ukraine 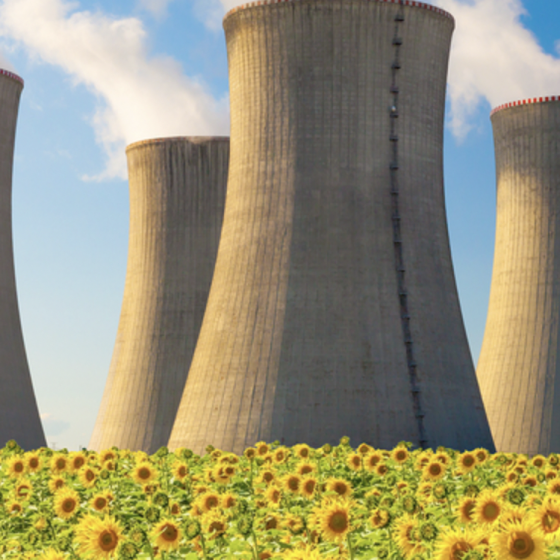