September 11 began the 200th day of the Russian-Ukrainian war

The first amazing figure of the war is 200. Exactly 200 days ago, Russia decided to expand the borders of the previously occupied Donetsk and Luhansk regions to participate in the independent country together with the centre of decision-making. Putin and military officials planned to seize the country by occupying the capital of Ukraine in 3 days. But the Ukrainian army, volunteers, and ordinary people have not given up their country and have been fighting for 200 days.

Since February 24, the Ukrainian army has eliminated 52.250 Russian soldiers. Along with the personnel of the Russian Federation, who entered into foreign territory, the Ukrainians eliminated:

Finally, 2.000 km2 that the Ukrainian armed forces liberated in 10 days.

"The movement of our soldiers in various frontlines continues. To date, some 2.000 km of our territory have already been liberated through active action since the beginning of September. These days the Russian army is demonstrating the best that it can — showing its back. And, finally, it is a good choice for them — to run. The occupiers in Ukraine have no place and will not," said Volodymyr Zelenskyy.

Recall that earlier, we reported on the flight of the leader of the terrorist group that captured part of the Donetsk region.

Ukrainians began to liberate territories in the Kherson, Donetsk, and Kharkiv regions. Commander-in-chief of the armed forces of Ukraine Valerii Zaluzhny said that before reaching the state borders in the Kharkiv region, there are 50 km. At the same time, ISW reports that Ukraine has moved from defence to active offensive.

"Ukraine has liberated more territories in a few days than Russia has captured since April. Ukrainian troops are likely to liberate the city of Izum in the next 48 hours if they have not already done so. The liberation of Izyum will be the most significant Ukrainian military achievement since the victory in the Battle for Kyiv in March. This would eliminate the Russian offensive in the north-west of the Donetsk region along the E40 motorway, which the Russian military tried to use to overtake the Ukrainian positions along the Sloviansk-Kramatorsk line," the experts reported. 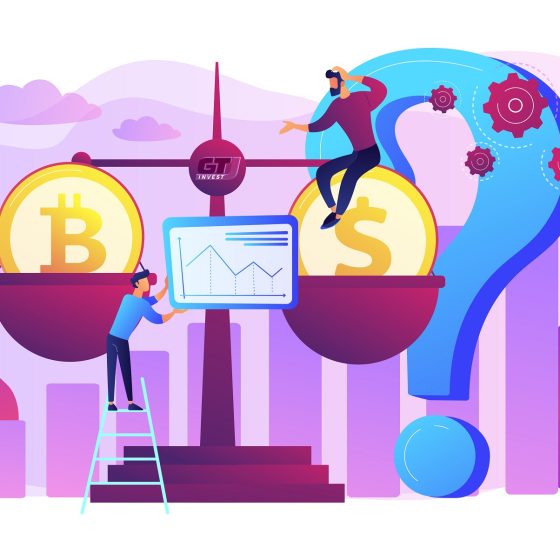 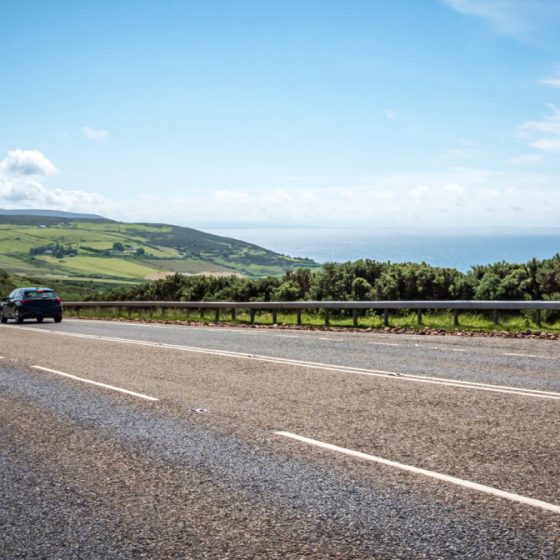 Agreement Between Ukraine and Poland on Rapid Transit