On October 14, Reuters, citing 2 Joe Biden administration officials, reported on a military aid package being prepared for Ukraine. Its cost will be approximately $725 million, and the goal is to strengthen Ukraine's ability to repel the attack of the Russian army and de-occupy its territories. Officials say the package will include ammunition and armoured vehicles, but air defence is hardly. At the same time, we remind you that after the 6th meeting of the Contact group on the defence of Ukraine, the transfer of NASAMS from the United States to Ukraine was guaranteed. According to the minister of defence of Ukraine, Oleksii Reznikov, these systems will be received this month.

This is the first aid package since Russia doubled down on a massive terrorist attack on civilian centres in Ukrainian metropolitan areas on October 10th. Officials say the contents of the package are still under development. Therefore, its price and content may change at the last minute.

Olha Povaliaieva
You will be interested
International affairs Production Technologies 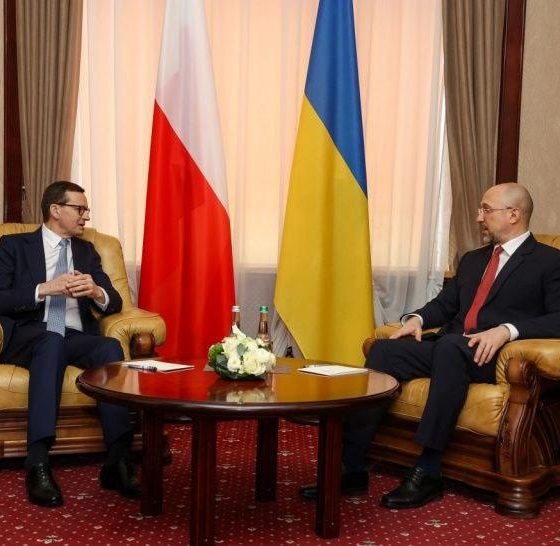 Building of Gas Pipeline by Ukraine and Poland 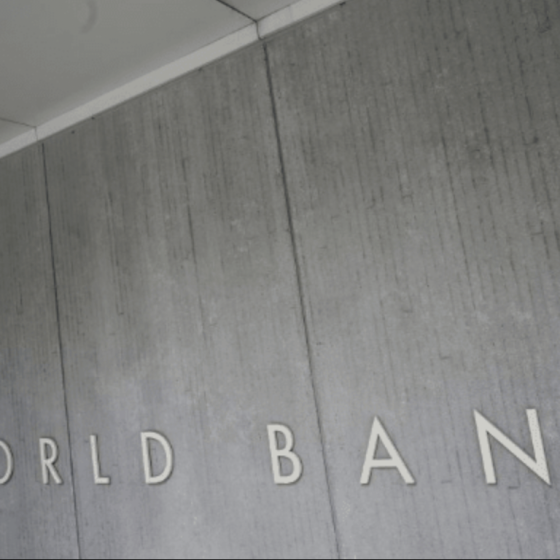