What Do Ukrainian Children of De-Occupied Territories See

Ukrainian project "Behind Blue Eyes" visited the villages of the Chernihiv region, which were under occupation

Behind Blue Eyes is a Ukrainian project of children's military documentaries. It helps to understand children who have experienced Russian aggression in any of its manifestations. The project organizers note that children often can not verbally convey the depth of the injury, but with the help of non-verbal techniques, it is possible to see the problem and eliminate it. The organizers themselves are not psychologists but photographers who want to please the children. The project has no psychologists, but many visitors are associated with this work. Therefore, if a volunteer psychologist notices a problem in a child through photography, he can independently offer help to the family. In addition, with the help of the project, children can show how they see the world and, most importantly, can be interested in life.

The project sponsors, Dmytro Zubkov and Artem Skorokhodko began to go to the de-occupied villages of the Chernihiv region. There they gave the children a single film camera and allowed them to shoot everything they wanted during the week. Then children gave photographs and short lists of their desires. Children's photos were published on the platforms of the object, together with children's stories and dreams. Besides that, the project has given children the opportunity to express their pain and hope, it has also implemented some of their wishes. Ordinary people and volunteers could go to the site Behind Blue Eyes and reward the authors of the photo, giving something from the wishlist.

Later this project is going to be implemented in the Sumy and Kherson regions. 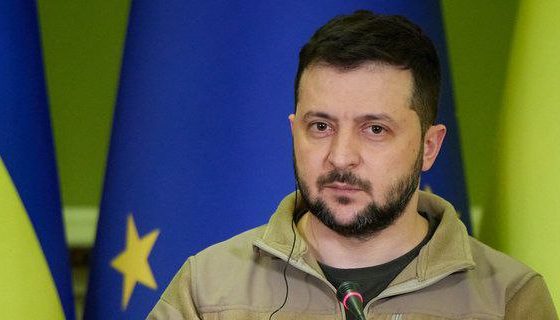 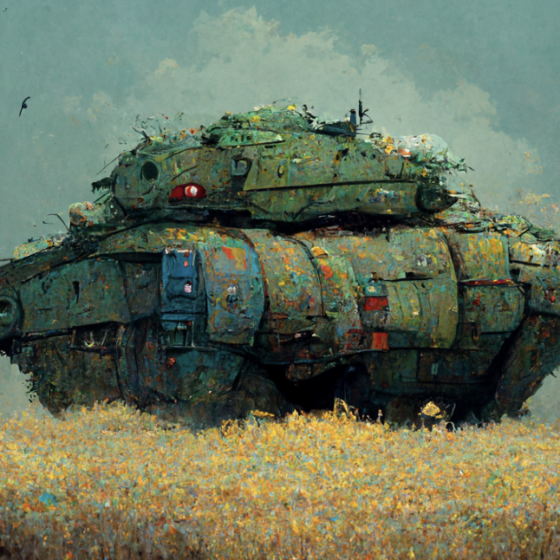 Sweden Prepares the Political, Financial and Military Aid for Ukraine