What Will Happen to the Ukrainian Grain

One of the main points affected by the Russian full-scale invasion is the yield. Russian occupiers have taken part of the lands in Kherson, Donetsk, Kharkiv, and Lugansk regions. Some areas already liberated are not yet available for planting. This results in new, lower-than-normal cereal yields.

At the moment, Russia has taken 25% of the territory from Ukraine. 10-12% of the land is an area for sowing grain crops. Such a loss entails an obvious decrease in the yield. But there are also hidden losses of yield due to the war. We are talking about such losses of commercial equipment and damaged fields. Occupiers often launch missiles at Ukrainian fields. It is not yet possible to say whether this is a deliberate act of provocation against famine. However, seeding fields and machines have been hit. Several explosions of rural equipment in Russian mines have been recorded in the Kyiv region. However, even martial law does not make Ukrainian land even poorer. Experts' forecasts remain optimistic.

"The prospects of the harvest are quite good. According to our company forecasts, wheat will be harvested about 20 million tons, compared to 32.2 tons last year. According to the barley menu about 5.8 — 5.9 million tons, last year there were 9.4 million tons," said the leading expert of the agricultural company UkrAgroConsult.

The expert added that all the projected statistics are based on the fact that the collection will be 25% less space than last year. 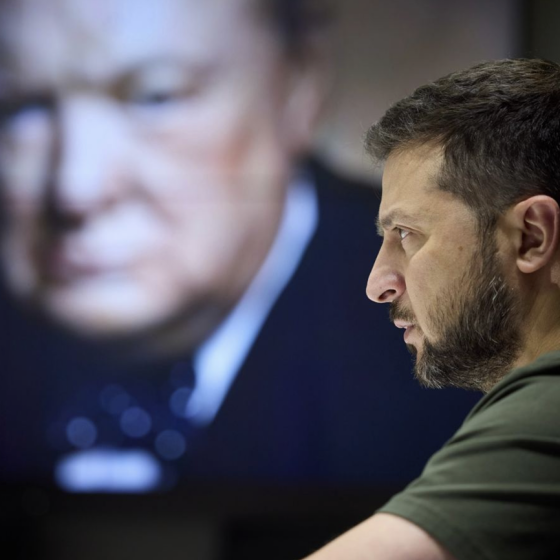 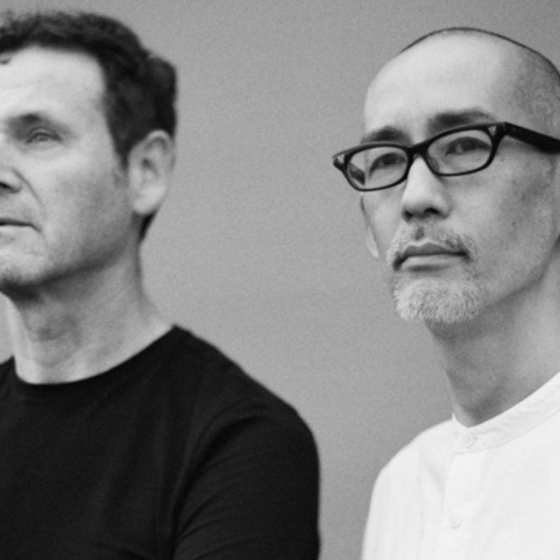 Among the 10 cities destroyed by the occupation, urban planner Hiroki Matsuura chose the city of youth Irpen and created a preliminary master plan