Request a call
GTInvest»Blog»Why Are the Children From the Breadbasket of the World Starving?

Why Are the Children From the Breadbasket of the World Starving?

Perhaps the Russian "We can repeat" is about the Holodomor of 1932-33 in Ukraine?

"Ukraine. In a country that used to grow food for 400 million people worldwide, one in five now report having to cut back on the amount and number of meals they eat. While adults are skipping meals to feed the kids," the UN tweeted.

The United Nations also reports that from February 24 to March 31, the organization recorded 3.257 civilian casualties of the war.

Of these, 1.276 were killed, including 115 children. Wounded — 1.981, including 160 children. All cases most often occurred from shelling and airstrikes. The actual losses are much higher.

The architecture of Ukraine also suffers. According to UNESCO, at least 53 world-famous cultural sites have been damaged or destroyed in Ukraine.

"This number includes 29 churches, several museums, military monuments, and theaters in Mariupol and Kharkiv. The Kharkiv region is the most affected region in terms of affected objects, followed by Donetsk," The Financial Times reports the details of the UNESCO report. 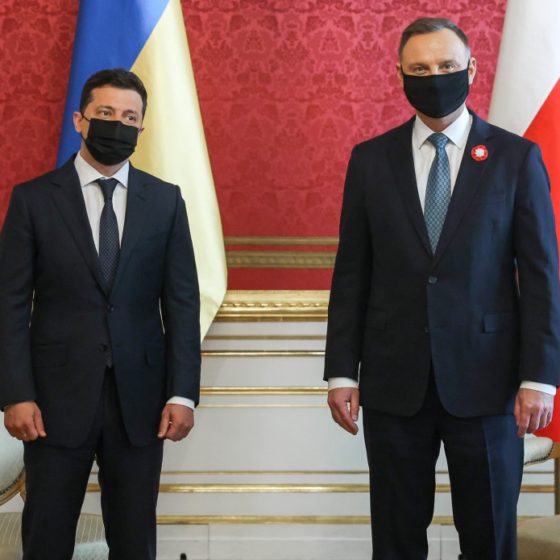 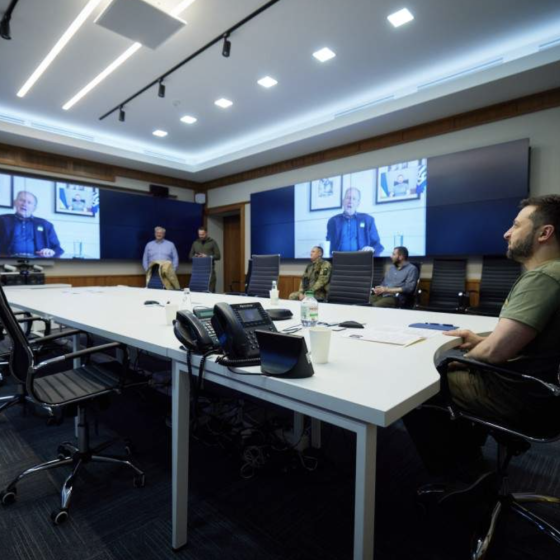