Why Some Ukrainians Remain in the Occupation

Ukrainian women stayed in the village with the occupiers since February 24, 2022, because of abandoned animals

The village of Ruski Tishki, Kharkiv region, managed to liberate from the Russian invaders in mid-May. During the sweep of the territory, Ukrainian defenders learned that the resident Olena Bubenko was always in the village. The woman could not leave the village because of her kind soul. She always cared for animals, and she couldn't change her ways during the war. Women had a shelter for animals. However, in one of the buildings, the shelter was shelled and destroyed by the occupiers – the animals were burned.

"Before the invasion, I had 57 animals: 11 burned, 8 disappeared, and 38 seem to remain. Every day added, new ones. People go, dogs are added," said a woman.

People fled the shelling, harassment, and looting, abandoning their animals. Olena Bubenko took the abandoned animals to her house to provide them with food. The woman says she also tried to save the lives of animals by hiding them from Russian shelling in the basement. In total, the Ukrainians took in almost 200 animals, 153 of which – were dogs. After the end of the fighting in the village, people began to return home and take their animals. But Olena Bubenko still takes care of 97 dogs and 53 cats.

"I could not leave, I could not leave the animals. I have many of my dogs left and others who left when they left; who would help them? They had no one to feed," says Olena Bubenko. 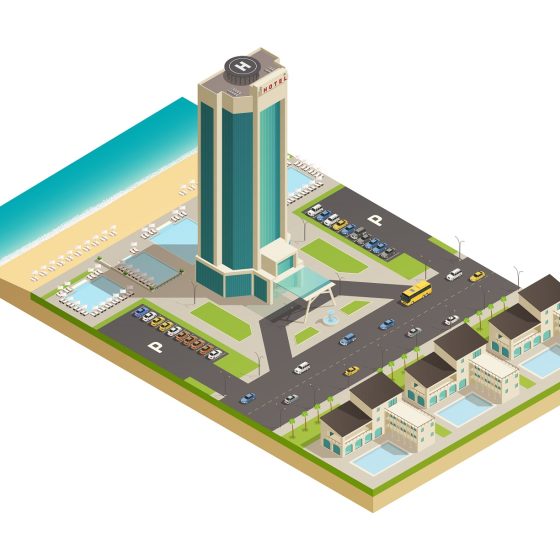 Build a Hotel in Ukraine

Are you looking for an investment opportunity? Build a hotel in Ukraine is one of the most prominent investment projects at this time 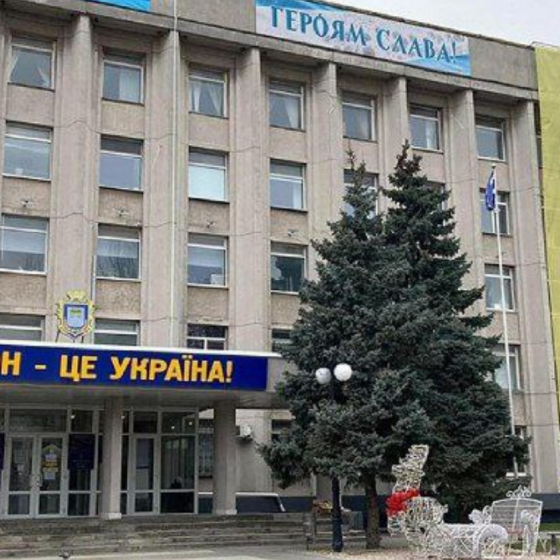 Kherson Is Not Afraid of Invaders From Russia