Request a call
GTInvest»Blog»Winemaking in Ukraine

Winemaking is a well-developed area of the Ukrainian food industry with a long tradition. It makes a significant contribution to exports. For example, according to statistics for 2013 Ukraine produced 11 million decaliters of wine or 1.4% of world production, of which 8 million decaliters were exported. Some of the Ukrainian wines are exported to neighboring countries, the European Union and North American countries.

Many grape varieties can be grown throughout Ukraine. However, the most favorable conditions for its growth are observed in Southern Bessarabia, in the Northern Black Sea region, and in Transcarpathia. Winemakers of Ukraine are generally of the opinion that the best wines come from the Dnipro, which is elevated to the sub-ritual class. Winemaking in this region has a long history and traditions, since ancient times winemaking culture developed on its territory.

Winemaking of Ukraine also includes some new technologies that allow modern manufacturers to increase the range of high-quality products, improve product quality and gain new experiences in winemaking. It comprises a number of stages from planting vines to their consumption. A wide variety of grape species is suitable for cultivation throughout the country, including different climatic conditions and soil exposure. High expertise allows Ukrainian winemakers to produce wines with a wide range of flavors, such as raspberry, blackberry, blueberry.

During the harvest, grapes are collected and processed by means of crushing and fermentation, which is carried out in special tanks made of stainless steel or porcelain. Winemakers of Ukraine create a huge number of wines from many varieties, for example, muscat, riesling, sauvignon, cabernet sauvignon, and others. Ukrainian wines are known abroad, they are represented at an undoubted advantage compared to other wines on the world market.

Winemaking is one of the most significant sectors in the food industry in the country. The largest manufacturers include Shabo (Odesa region), Odessaavinprom (French Boulevard trademark), Koblevo (Mykolaiv region). Winemaking in Ukraine is an important contribution to the development not only of the food industry but also of foreign economic relations. 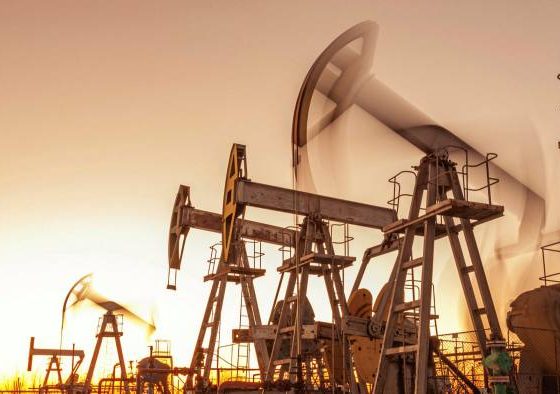 Ukraine Agreed on the Transportation of Oil From Algeria 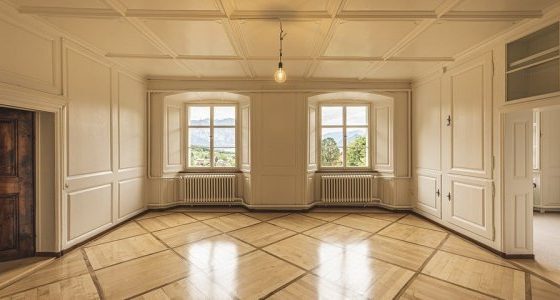 On September 27, under the “Affordable Mortgage 7%” program, were signed 871 loan agreements worth $28 million