In 2018, the production of wood products in Ukraine increased by 6% compared to the previous year. This was announced by the minister for forestry and woodworking industry on August 7 at a press conference during his visit to western regions.

"Last year we produced 2 million m³ of solid wood, this year this figure has increased to 2.15 million cubic meters," said the minister. According to him, the most popular species for processing are pine, fir, and spruce.

Despite the growth of production volumes in 2018, Ukraine is still far from satisfying domestic demand for construction materials — about 6-7 million m³ annually (not including sawn timber).

In general, according to the head of the department, this is due to a number of factors: "The lack of funding and the necessary equipment for logging and transporting logs, as well as structural issues in the industry itself."

Forestry development must be given priority in Ukraine's national budget by 2020 — this is the goal of the Forestry development strategy until 2030 approved by the cabinet of ministers of Ukraine on April 4, 2018. According to this document, production will increase by 20% in five years and 40% in 10 years, while investments into forestry — by 30-50%.

Key principles of the strategy are ensuring long-term profitability for investors in forestry through an increase in productivity, an assessment of economic efficiency, and environmental safety indicators that will lead to greater investment attractiveness.

Anna Gayduk
You will be interested
Business in Ukraine Economy IT 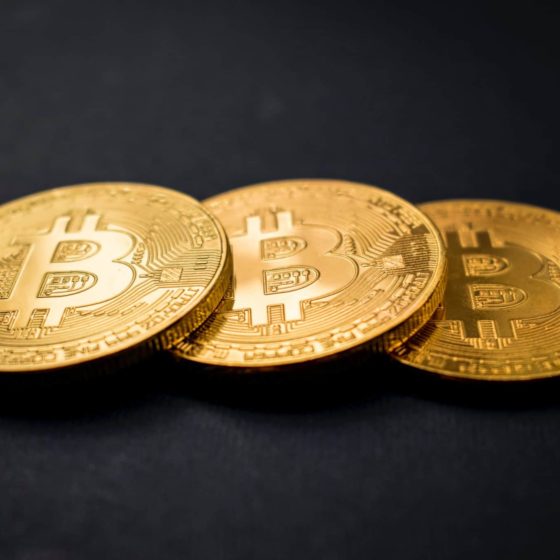 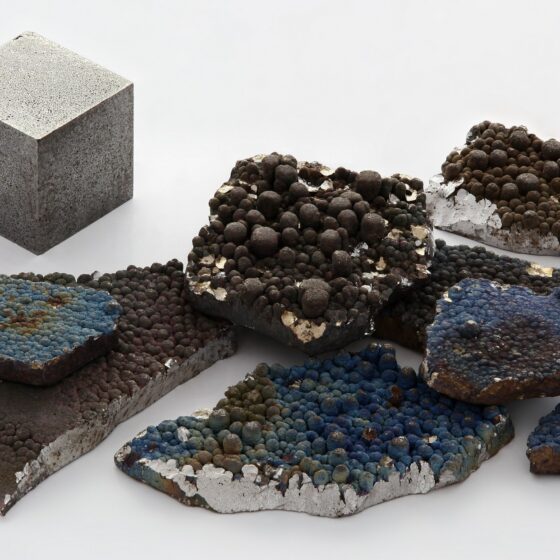 SOCAR-Azerbaijan Invests in the Extraction of Battery Metals in Ukraine

Ukraine is interesting for foreign investors in the field of subsoil use, as it is rich in carbon deposits, raw materials for the manufacture of batteries for electric cars, and 20 out of 30 minerals critical for the EU