Numerous attacks have brought the station into disrepair. The government decided to stop the NPP while there was still such an opportunity

Energoatom announced a complete shutdown of the Zaporizhzhia NPP — the largest NPP in Europe.

"Today, September 11, 2022, at night, at 03:41, power unit No 6 of ZNPP was disconnected from the grid. Preparations are underway for its cooling and transfer to a cold state," Energoatom reports.

"For the last three days, the 6th power unit has been operating in island mode, healing only the ZNPP's own needs at a critically low power level (from 114 to 140 MW) since all communication lines of the Zaporizhzhia NPP with the energy system of Ukraine were damaged due to Russian shelling. Yesterday evening after one of these communication lines was restored, a power supply for ZNPP's own needs became possible from the energy system of Ukraine. As a result, a decision was made to turn off the power unit. No 6 and transfer it to the safest state — cold shutdown," Energoatom reports.

We remind you that the Russians occupied the nuclear power plant on March 4, they are shelling it and blackmailing Ukraine with a second Chornobyl. The IAEA mission, which was at the station, did not particularly affect the situation. 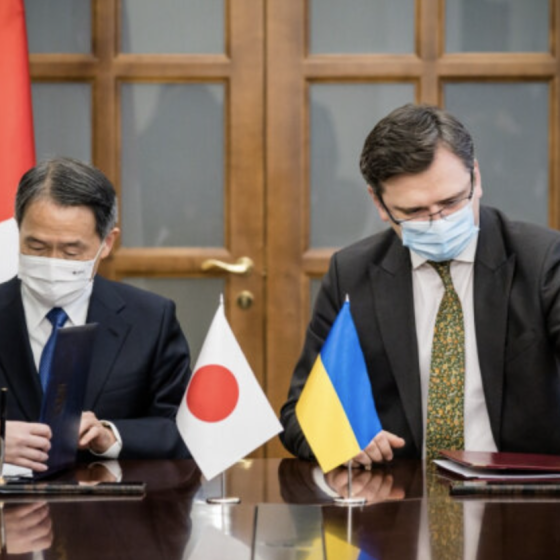 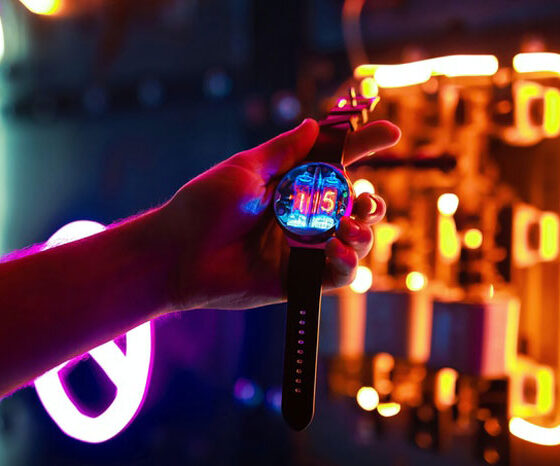 On July 21, 2021, “NIXOID Lab” completed the Kickstarter campaign, gained the sum that is $350,000 more than planned. The main product of the company is tube wristwatches