Davos continues one of the most important economic events of the year. Yesterday, the country's first lady, Olena Zelenska spoke at the forum from Ukraine. The participants of the World Economic Forum also later heard the online address of the president of Ukraine. As always, Zelenskyy’s speech was frank and impressive. He noted that he did not consider the air crash in Brovary an accident.

"I consider that because of the experience of war that I and our society have today, it is not an accident, it is a war. War has several directions. No more accidents, all this is the result of war. Absolutely. All these steps, everything that happens," he commented.

Volodymyr Zelenskyy also named the weak spot of Ukraine. He believes that the people are strong, and the Ukrainian military is strong, but the air defence is weak against the background of hundreds of Iranian drones and X-22 missiles. Therefore, he called on the countries to stop relying on the enthusiasm of the Ukrainian people and to provide shells, artillery, and long-range systems to defend and liberate Ukrainian territories.

"This is not the beginning of Covid-19 when everyone was looking for a vaccine. The vaccine against Russian tyranny is known. There is a specific letter from us that we need. If you want to help – do it. No dialogue. Just help," the president of Ukraine called.

The Ukrainian head also said how he sees the end of the war. Ukraine will return all its mountains and seas, factories, mines, and power plants. His position on the negotiations is clear. This is necessary simply a quote from the Ukrainian leader, who is not afraid to express his opinions to hundreds of influential persons in the world. 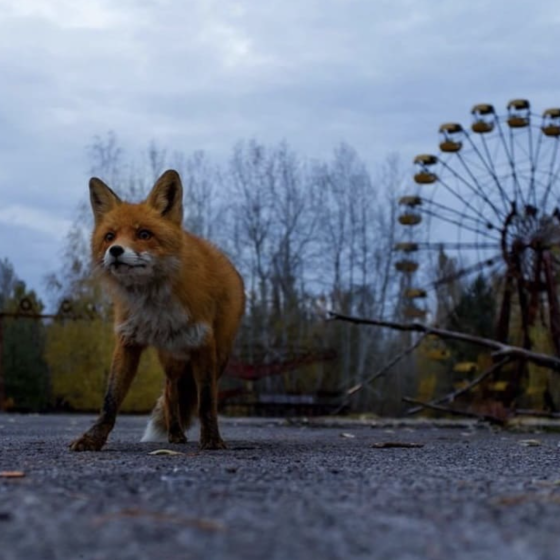 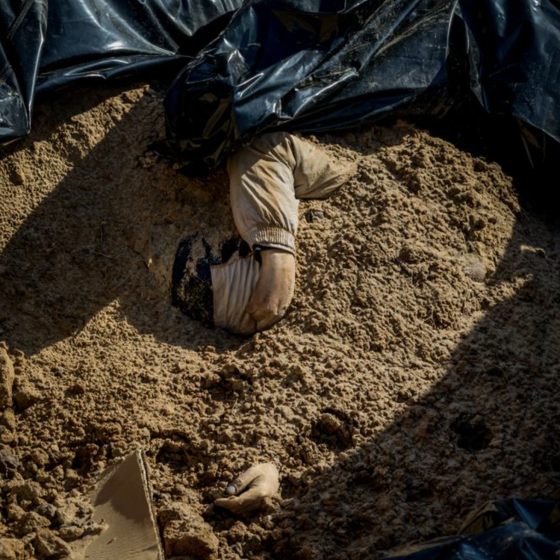