Zelenskyy to visit Chisinau on August 27 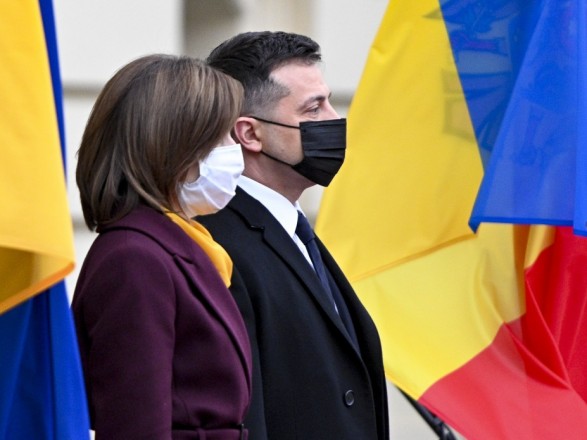 Ukrainian president Volodymyr Zelenskyy will participate in the celebrations in Chisinau to mark the 30th anniversary of Moldova's independence and will hold a quadrilateral meeting with his counterparts from Romania, Poland and Moldova

Moldovan president Maia Sandu will receive the presidents of Poland, Romania and Ukraine in Chisinau on August 26 and 27.

President of the Republic of Poland Andrzej Duda will come to Moldova on an official visit. The Polish leader will arrive in Chisinau on Thursday, August 26, and will meet with Maia Sandu and other high ranking officials.

The next day, August 27, president Duda will attend events to mark the 30th anniversary of Moldova's independence.

President Maia Sandu visited Kyiv on August 23 to attend the founding summit of the Crimean Platform.

Moldovan servicemen also took part in a parade on the occasion of the 30th anniversary of Ukrainian independence in Kyiv. 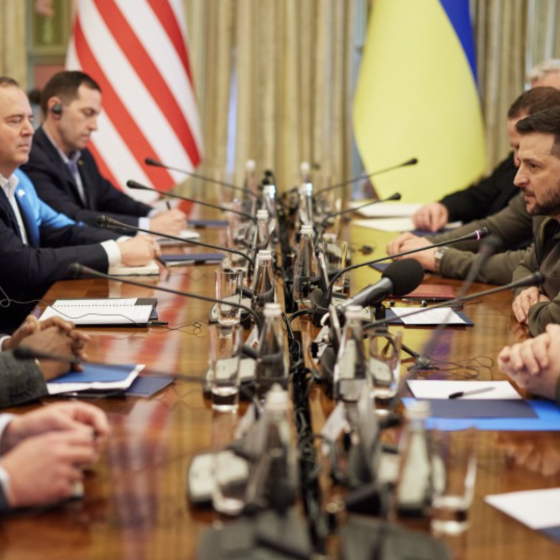 Speaker of the US House of Representatives Arrives in Kyiv

On May 1, Nancy Pelosi and her team met with Volodymyr Zelenskyy 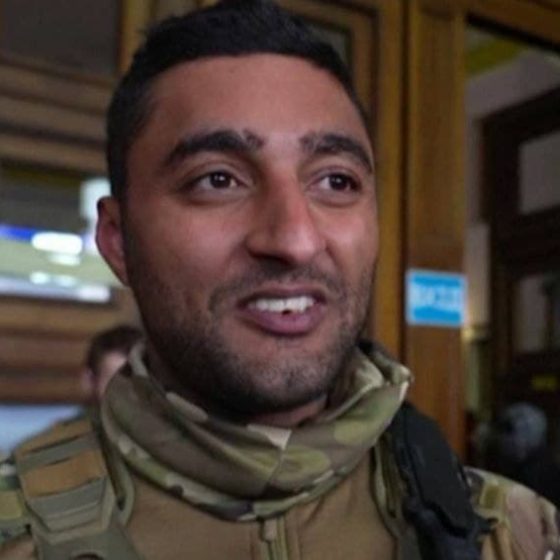 Member of the Royal Marines with Ukraine