NATO secretary-general Jens Stoltenberg during a press conference before the summit in Madrid said that the president of Ukraine would participate in the meeting of the alliance. The head of the alliance also noted the courage of the Ukrainians.

"The Ukrainian authorities and people continue to resist Russia's brutal war of conquest. Their courage and determination are a source of inspiration. And I welcome the fact that president Zelenskyy will join us at the NATO summit. At the summit, we will agree on an enhanced Integrated Assistance Package for Ukraine. This will include substantial support. In areas such as safe communications, drone defense systems, and fuel," Stoltenberg told about the meeting plans for the Ukrainian case.

Whether Volodymyr Zelenskyy arrives for a personal meeting and traditionally remains loyal to the country that elected him as a leader or will attend the summit online is unknown. The meeting of NATO representatives will take place from 28 to 30 June. 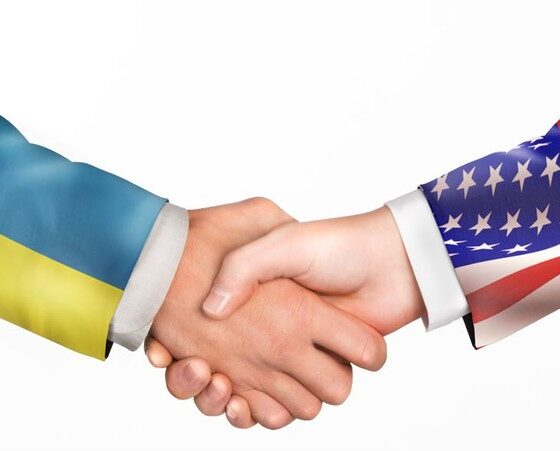 Ukraine and USA Creates a Platform for Strategic Dialogue (SECD)

“SECD” will cover issues of energy security and decarbonization. This was reported by the press service of the Ministry of energy following a meeting between Ukrainian energy minister Herman Halushchenko and USA energy minister Jennifer Grangolm 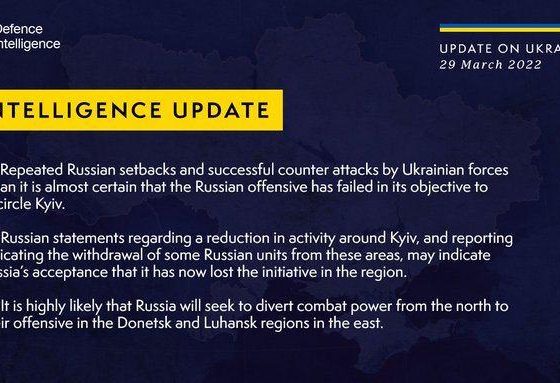