On May 4, the president of Ukraine spoke about the support of the world community against Russia's aggression, Putin's mistakes, and the future of an authoritarian state with a tyrant at the head

"Russia and every other potential aggressor must see that nothing can be achieved through war." Volodymyr Zelenskyy.

According to the president of Ukraine, the most realistic of all precautionary measures against Russian aggression is the active reaction of the world. According to Zelenskyy, Putin did not expect such a collaboration of international forces around Ukraine and only, therefore, decided to launch a full-scale offensive on the territory of Ukraine.

"Ukraine's courage, the willingness of our friends and partners to help, the principled reaction of the peoples of Western countries, as well as the willingness of many companies to care for their own reputation have led to Russia gradually becoming an increasingly isolated state. And business is more isolated ", Volodymyr Zelenskyy.

After the end of the war, which will undoubtedly end in Ukraine's victory, the progressive world must abandon cooperation with a country that does not recognize international law and treaties that it signs. It will be recalled that during World War II, Otto von Bismarck said that the agreement with Russia was not worth even the paper on which it was written.

"Russia is gradually approaching the understanding that it is profitable to respect international law. That to fulfill contracts — it is correct. Therefore, the effective reaction of the world to Russian aggression is the most realistic of the possible safeguards against other wars in the future," said the president of Ukraine.

The planning of international law must be resumed, and for which the following measures must be taken at all costs: "The first is the complete isolation of the aggressor, first of all economic. The second is enough help for Ukraine to survive this war, the struggle for freedom and our rights. The third is the reconstruction of what was destroyed by the war. When these three things happen, both Russia and every other potential aggressor will see that the war does not help to achieve anything," said the president of Ukraine.

Cooperation with the state that sponsors terrorism has consequences: tens of thousands of victims, political chaos, food crisis, market imbalance, and so on. That is why stopping business with the state of aggression is a necessary step.

According to Volodymyr Zelensky, during the 69 days of the war, Russia caused $600 billion in damage to Ukraine and now needs $7 billion in monthly support.

"So we need direct help from both the government and the citizens. For example, through the instrument of military bonds. Or through an account in our National Bank, through which we make payments to our citizens. By helping us, you are helping yourself in the future. Because this help is for the sake of stability and freedom. So, for the sake of growth," the Wall Street Journal CEO Council Summit president.

Volodymyr Zelenskyy also called for measures that the EU can take to strengthen the post-war period in Ukraine, which is assistance in rebuilding the country's infrastructure and economy.

"The biggest contribution you can make to our reconstruction is opening your representative offices, divisions, and your productions, companies, offices, and branches in Ukraine. It is important that in Ukraine. In our country, you will have access to our market of 40 million and the entire EU market."

"We have already shown the greatest example of heroism in defending our common freedom and common values. And immediately after our victory, we will demonstrate the same example of creating the best conditions in Europe for doing business so that you were comfortable investing in our country," said the president. 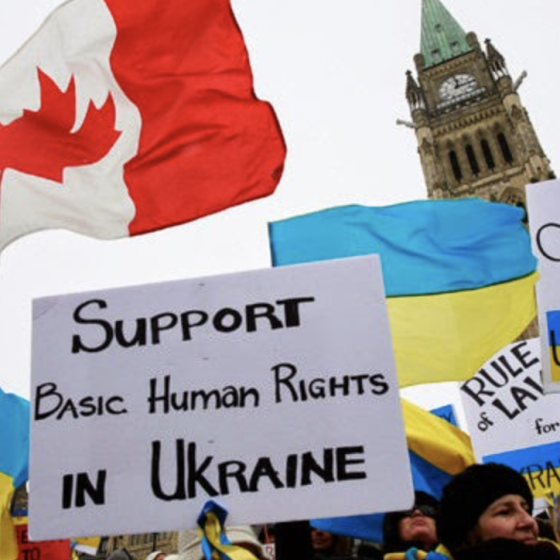 On April 27, the Canadian Parliament unanimously voted to recognize war crimes as what they really are — genocide 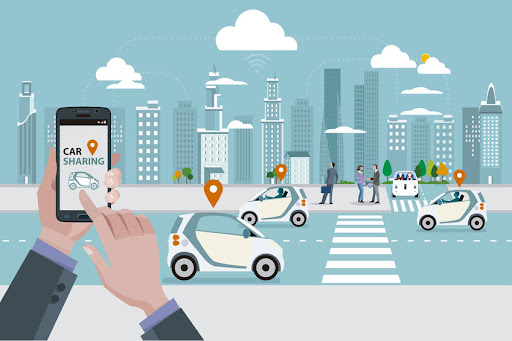