On April 21, Washington hosted a review of Ukraine's needs amid the devastation and economic crises caused by Russia

Today, a meeting of the World Bank took place in the United States, at which Denys Shmyhal represented Ukraine, and Volodymyr Zelenskyy joined online. The president of Ukraine spoke about the work that our government does every day in the cities liberated from occupation.

"We managed to liberate from the occupiers of the city and the community of the three northern regions of Ukraine: Kyiv, Chernihiv, and Sumy. We do everything to return people to normal life. Russian troops have destroyed or damaged tens of thousands of homes in these regions. Almost all social sphere and economic significance objects have been destroyed or need to be repaired. Thousands of people were killed. We return electricity, communications, water supply, restore traffic, build temporary bridges, and return social and administrative services.

Zelenskyy stressed the level of mines in the country after the Russian invasion.

“We demine every day. Several thousand explosive devices are demined daily. These are mines, streamers, shells left over from the Russian military. Imagine: Russians mined even ordinary people's homes, household appliances that they could not steal and take out; cars, cellars. They even mined agricultural fields."

Russia has destroyed Ukraine's economic stability and launched a chain of food crises. By blocking Ukrainian exports across the Black and Azov Seas, 48 ​​million people worldwide were left without products from Ukraine. Due to Russia's crimes, the world economic structure has already begun to collapse, consumer prices are rising, and the approach of world hunger is approaching.

Ukraine needs $7 billion a month to repair infrastructure and economic damage, and more will be needed in the postwar period.

"Ending the war is the only way to prevent a food crisis," Volodymyr Zelenskyy.

The president named the steps needed to rectify the situation caused by the Kremlin's aggression.

"We must use all our strength to punish Russia for the war. And also felt how important, including itself, is the need to restore peace. So by helping us defeat Russia, you will help everyone stabilize the world's financial situation and guarantee market security,” Volodymyr Zelenskyy to the World Bank council. 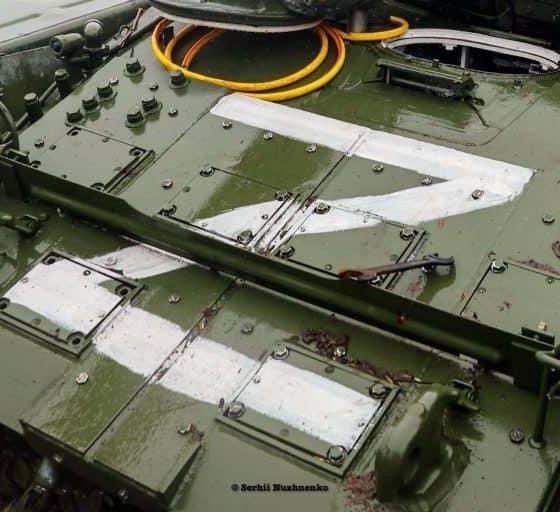 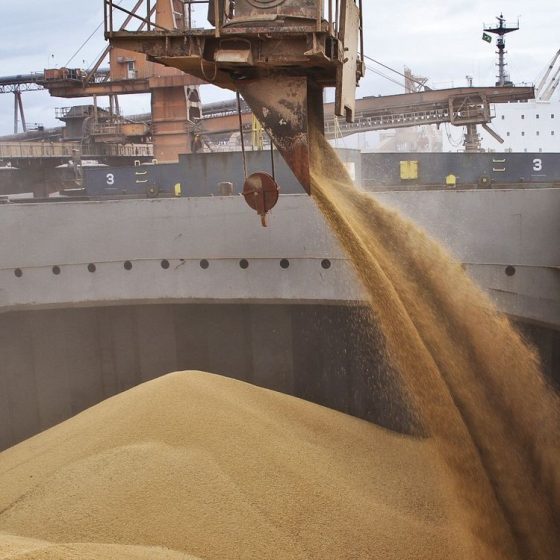