Zelenskyy will grant citizens of Poland a special status, as Poland previously granted this status to Ukrainians

Petrifying circumstances - the war against Ukraine, united almost all countries of Europe. Relations between Ukraine and Poland have become especially warm: 2 states that were previously in tense ties. Against the backdrop of solidarity and the prospect of mutual development, the states decided to erase the political and social border.

"We think alike and defend our freedom and independence," Volodymyr Zelenskyy during press-conference with Andrzej Duda in Kyiv on May 22.

On July 11, as part of the course towards unification and as a token of gratitude for the assistance that Poland provided to refugees from Ukraine, Zelenskyy decided to grant Polish citizens a special status in Ukraine. There is no information on the presidential portal yet, but it has already been confirmed by Andrzej Duda and his office.

We remind you that Ukrainians in Poland received the right to employment, schooling and higher education, social/medical insurance, legal employment, etc. Now Ukraine will do the same for the Poles. 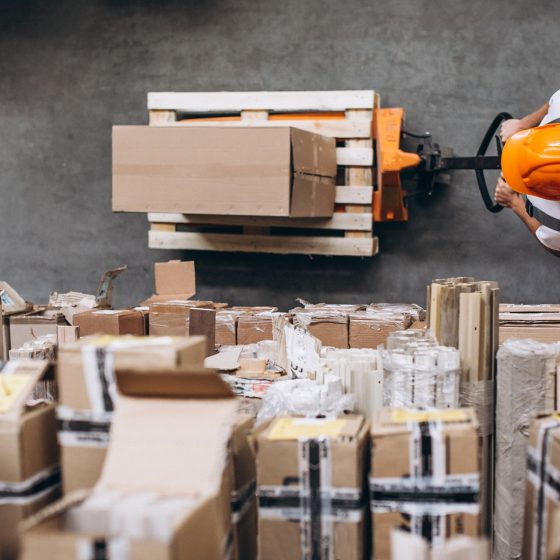 Today investment opportunities are available for businessmen, who are just starting their investment activities, and for investment companies 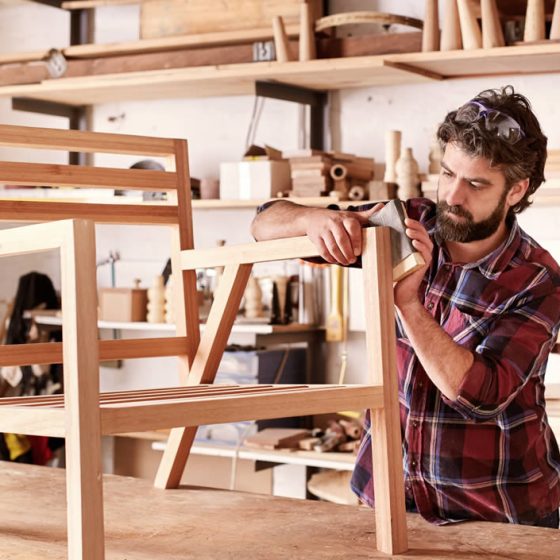