Request a call
GTInvest»Blog»$1.7 Bln From the USA Credited on a Budget of Ukraine

$1.7 Bln From the USA Credited on a Budget of Ukraine

On July 12, Ukraine received $1.7 grant of humanitarian aid from the United States

According to the prime minister of Ukraine Denys Smyhal, the state budget received $1.7 billion in grant aid, which will be distributed to the humanitarian needs of Ukrainians who suffered from the war. That is, almost all citizens of Ukraine.

"$1.7 billion of grant aid came to the Ukrainian budget from the World Bank trust fund and USAID. This is already the second US grant in the last 2 weeks, the total amount of aid amounted to $3 billion. Thank you to the USA and the president of the United States for such incredible support," Denys Shmyhal. 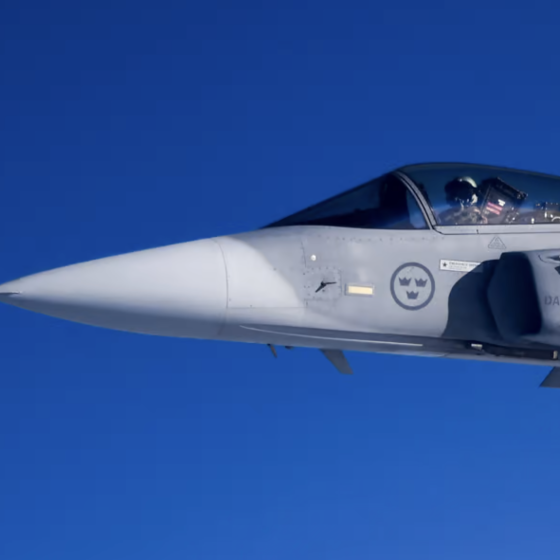 Germany, Canada, Poland, Denmark, and Norway ratified the protocol for the accession of 2 countries to NATO 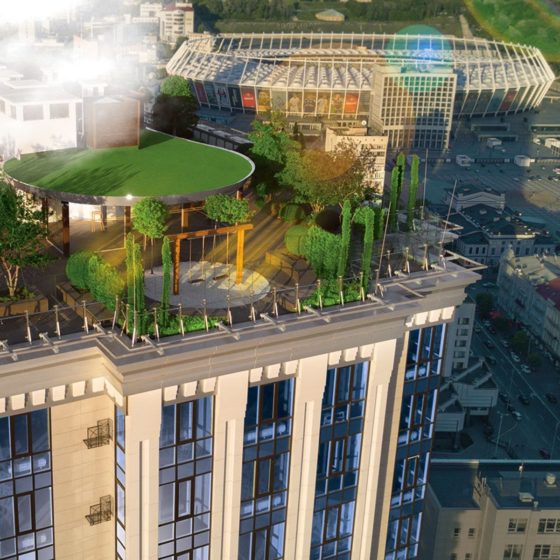