Ukrainian City in the List of Places Required for Visiting

According to the major British edition of "The Independent", Odesa was added to the rating of places mandatory for tourists

Odesa is a Ukrainian city in the south of the country. Odesa is situated on one of the shores of the Black sea, so is rightly considered to be a major port city. On New Year, the city was already on the British list of best weekend places. The rating was based on a survey conducted in England.

As we have learned, Odesa is considered to be the most beautiful city in Ukraine. Not only ordinary people, but also experts in the field of tourism, history and architecture have left their opinion on the Ukrainian tourist city. They praised the surviving buildings, especially the architecture of the 19th century. The luxurious historical heritage complemented the original beaches of Odesa, the infrastructure convenient for the tourist, the cost of accommodation, travel and flight for the British.

Visiting the Ukrainian city, London residents will be able to use flights that the British airlines are planning to launch as early as 2022.

By the way, airport of Odesa competes with such tourist cities from the list:

Since 2019 tourist popularity of Ukraine has not stopped growing. The country is rising in the world ranking, becoming a neighbor of Sri Lanka, Jamaica, Kazakhstan and other countries, with a unique culture. 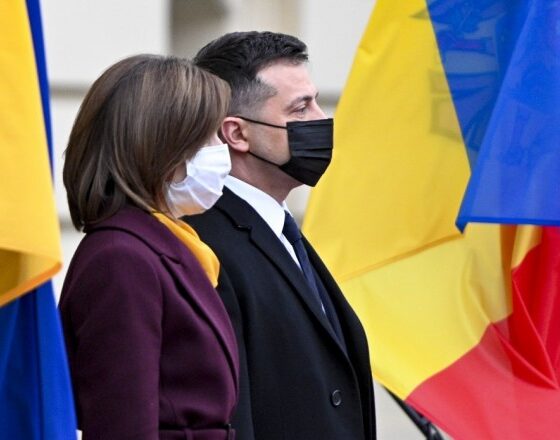 Zelenskyy to visit Chisinau on August 27

Ukrainian president Volodymyr Zelenskyy will participate in the celebrations in Chisinau to mark the 30th anniversary of Moldova’s independence and will hold a quadrilateral meeting with his counterparts from Romania, Poland and Moldova 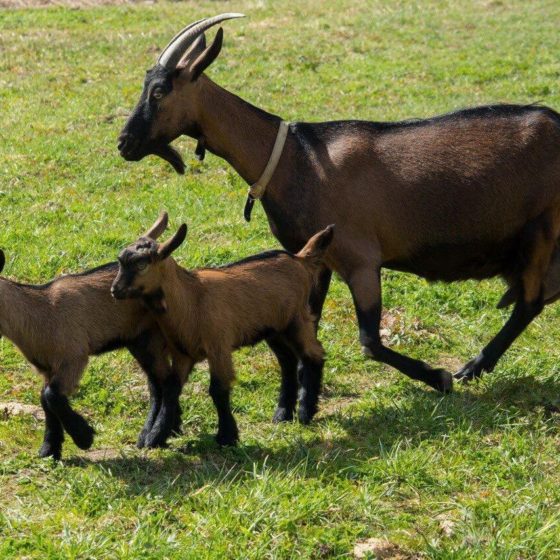 Increase in Imports of Cheese and Decrease in Domestic Production

Purchase prices for milk do not allow to reduce the cost of cheese. Because of this, the Ukrainian manufacturer plays with cheaper imported cheese