Request a call
GTInvest»Blog»$1.7 Trln Budget in the USA

Reuters reports that on December 20, Congress introduced a $1.7 trillion total funding bill. At the end of this week, temporary funding will close, so Congressmen are making every effort to ensure that the bill is passed on time. According to the new bill, funding is more than funding for 2022 by about $1.5 trillion.

To prevent downtime in government activity, congressmen are trying to pass and pass the bill to Joe Biden as soon as possible. The situation is complicated by the fact that over the past few months, democrats have not been able to reach a unanimous conclusion on the size of military and non-military packages.

The congressmen also adopted and handed over to president Biden a resolution recognizing the actions of the Russian Federation against Ukrainians as genocide. 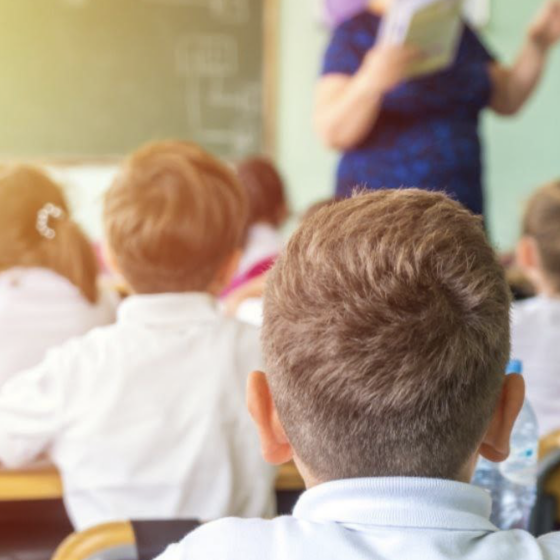 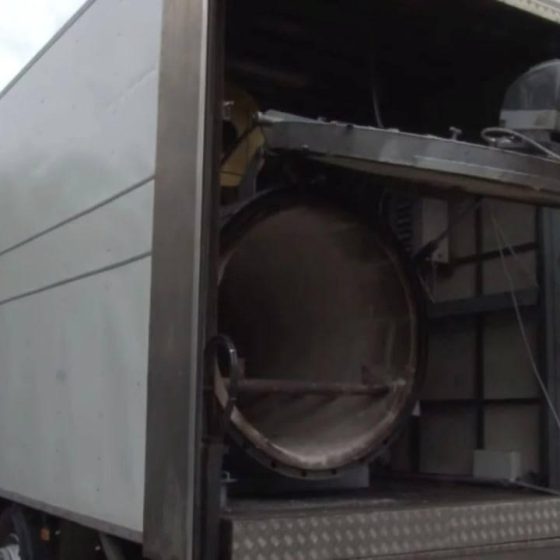 What Happens to the Corpses of Ukrainians

More than 400 mass graves have been identified in the Luhansk region. Russians burn Ukrainians in crematoria in Kyiv, Chernihiv, and Donetsk regions